Can my windows game be made to run on Linux? [Solved]

You should be able to create a second project targeting Linux

Yea this is the approach I use when I target Android and Windows. You do have to be aware that different operating systems handle things differently sometimes, though you’re probably safe between Windows and Linux.

If you do find anything you need to do specialized for one or the other, dependency injection is the easiest approach I found. Just use an interface to define behaviour, then make a Windows implementation and a Linux implementation. Instantiate them in the Program.cs entry point for the appropriate OS and pass to your game

Alternatively, some folks like to use #if directives. Personally I’m not a fan because I find them confusing to read, but they definitely do the trick!

It’s a small free game, and I am just doing the one guy a favor.
-This means I don’t at this point want to learn a new skill-set… It wouldn’t be cost effective at this juncture.
If you catch my drift…

-Again, I feel I must stress, I know it sounds bad to not want to learn, but I just don’t have the time right now vs the tiny pay-off…

All that stuff you said above, like dependanct injection, interface to define behaviour, and instansiating things in prog.cs entry point is still above my level of understanding… So I feel like that’s a whole day or more of study, which this married man does not have…

If I just plop my old code into a new project, and then re-publish it, do you think that would do what I am looking for?
I don’t rely on any libraries or stuff outside of the standard monogame package.

Thanks in advance for understanding.

In the project for Windows, you have a Program.cs. This is your entry point. Inside that, there is likely a line that reads something along the lines of…

Or whatever the Game class in your project got renamed to. Step 1 is to just create a new, empty Linux project. This will also have a Program.cs in it. Delete the Game class that’s in the new project and reference the Windows project. Try instantiating and running that from the Linux Program.cs.

Unless they did anything crazy, that might actually work. You’ll have to test. If it doesn’t, and it turns out some code was used on Windows that isn’t compatible with Windows, you’ll have to find some means of solving that.

(ie, the approaches I mentioned above)

This is based on my work with Android/Windows. I don’t have access to a Linux machine, but I’d imagine it’s pretty much the same, just a bit easier. On Android, you don’t have a mouse, so I had to write an input class implementation, as well as something to handle Android File IO and Screen Resolutions. It’s also not that hard to do, so even if you have to do some OS specific implementation, it’s pretty straight forward! It just might require a bit of refactoring if you decide you really want a Linux port.

What I personally do is create a MonoGame Shared Project, then reference the shared project from both a DesktopGL (for Linux & Windows) and a Windows DirectX Project (windows only). You will also need to create a Content.mgcb file in the shared project.Then modify program.cs in the platform-dependent (GL, DX, etc.) to use the Game defined in the shared project. It’s a really simple process and takes at most 10mins of your time (if all goes well). That way, you have centralised code, making updates simpler to create.

I did it the same way as @CowboyJed with Windows, Linux and Android projects each using shared code from a shared project. The template for the MonoGame shared project is just a normal shared project but has the MonoGame reference added already as far as I know but better recheck this if this is correct info if needed.
With shared content it was a bit difficult for me to have this set up the correct way but it worked finally.
Also for Android I needed to fix some namespace issue.
But this is all for the release 3.71 release so maybe just wait some days more for the official release of version 3.8 of MonoGame. There the setup is hopefully easier and works without having to adjust some things manually.

Found some old notes here they are maybe helps if you want to test it with version 3.71. The issue with the namespace was only due to the naming of the Android project! See notes. Sorry for the bad formatting, these where just some personal notes originally and I copy pasted the warnings and errors from VS 2019 which includes the columns from there but without delimiter or something which makes it a little difficult to read maybe.

maybe just wait some days more for the official release of version 3.8 of MonoGame.

Thanks,
Is this release actually due within a matter of days?

I think so but I don’t know how long until next release, maybe somebody else can give you more information on this. Meanwhile you can check this thread here where you might find some useful information MonoGame 3.8 prerelease packages are up on NuGet

Should be by weeks end.

Hey all, Thanks for participating.

What I took away from this was "new project \ X86 + OpenGL. Drag and drop code, content, wiggle a few lines into place and walaaa.

My game was originally a win64 project, now it should run on mac and linux too. Not bad for a handful of hours.

If anyone wants a look heres a link: https://commonpepe.itch.io/the-kekistani-grinder

arcadenut, wow, I just got that

That’s so cool to come to this forum, and a guy NAMED arcadenut joins in about arcades

From the looks of it, the amiga was the better version. Or am I just nostalgic for amiga games?

Well, I’m partial to the Atari ST, but we’ll save that war for later 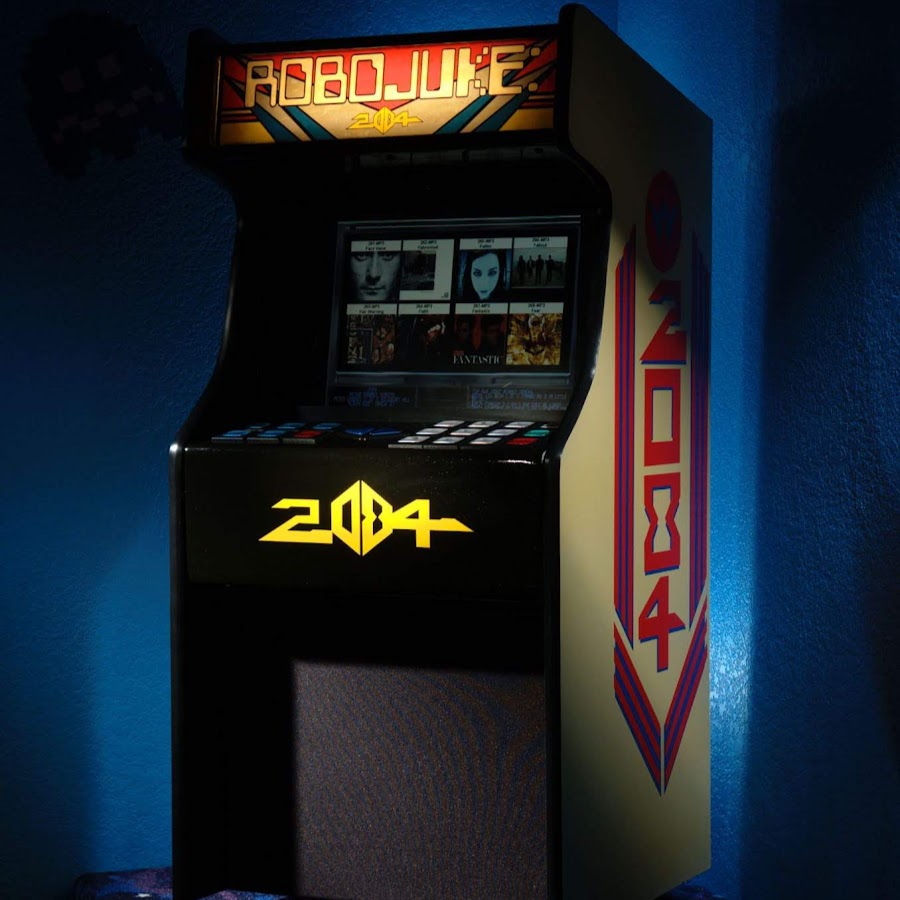 I have several interests with the primary one being Arcade Games. Other interests include 3d Printing and Design in Fusion360. When it comes to Arcade Games,...

I think another channel I follow mentioned your channel mid stream or something, some time ago.

I don’t know anything about building .Net apps on Linux. What exactly is involved?
I’ve got a DesktopGL project that I’d like to run on Linux… Is there anything special required to build a binary instead of Windows executable?

I’m able to build and export my game to Windows, Mac and Linux using only my main distro, Ubuntu. You would need to install .NetCore to be able do do that though terminal/cmd. It’s cross-platform: