ModLab is completely free, but please, if you enjoy this software and find it useful consider visiting my Patreon page https://www.patreon.com/user?u=7785848, thank you.

All Patrons (in this round this includes suporter tier)
are able to vote in current poll which will run till Monday 12th March
after which I will start working on implementation of winning option.

https://www.twitch.tv/videos/239168957 stream from yesterday about upcoming features and improvements. 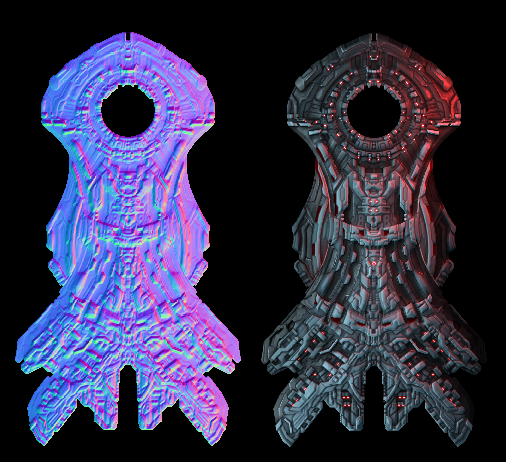 Patch it out! Since I've elaborated content of this patch in blog posts I will keep this short and just link them: Main features: Complete rework of medium and large elements, greatly increasing their quality and flexibility:...

Tutorial for v1.2 which can now generate Curvature and use it to generate or improve roughness maps.

Second voting Patreon voting poll concluded some time ago and I bring goodies. Results shown that users want to improve roughness map, which was admittedly
the weakest part of ModLab. To improve it I need some extra data, specifically curvature. This version of ModLab let you generate curvature from Normal map and use it to improve Roughness map. On top of it even if you provide your own Roughness map you can use new data to add some details to it.

Curvature itself is quite powerful information. For that reason if Curvature is generated it will get saved (unless exporting for WTF:ZF format) and can be used in any 2D editors. Red channel contains grey mid point information, green isolated edges and blue isolated cavities.

I made quick tutorial about using ModLab for sprite:

Big thanks to all Patrons. If you want to support ModLab, want to be able to vote regarding future development or simply want access to new version slightly sooner then please visit Patreon page:

Jan Orszulik is creating Games for players & tutorials and tools for game...

Become a patron of Jan Orszulik today: Read 21 posts by Jan Orszulik and get access to exclusive content and experiences on the world’s largest membership platform for artists and creators.

Second Patreon voting poll concluded some time ago and I bring goodies. Results shown that users want to improve roughness map, which was admittedly the weakest part of ModLab. To improve it I need some extra data, specifically curvature. This...

There will be stream around 22:30 UTC today at https://www.twitch.tv/ravendarke about new large feature in upcoming Patch, which is space nebula generator. Also there will some talk about planned features including sprite volume from its alpha. 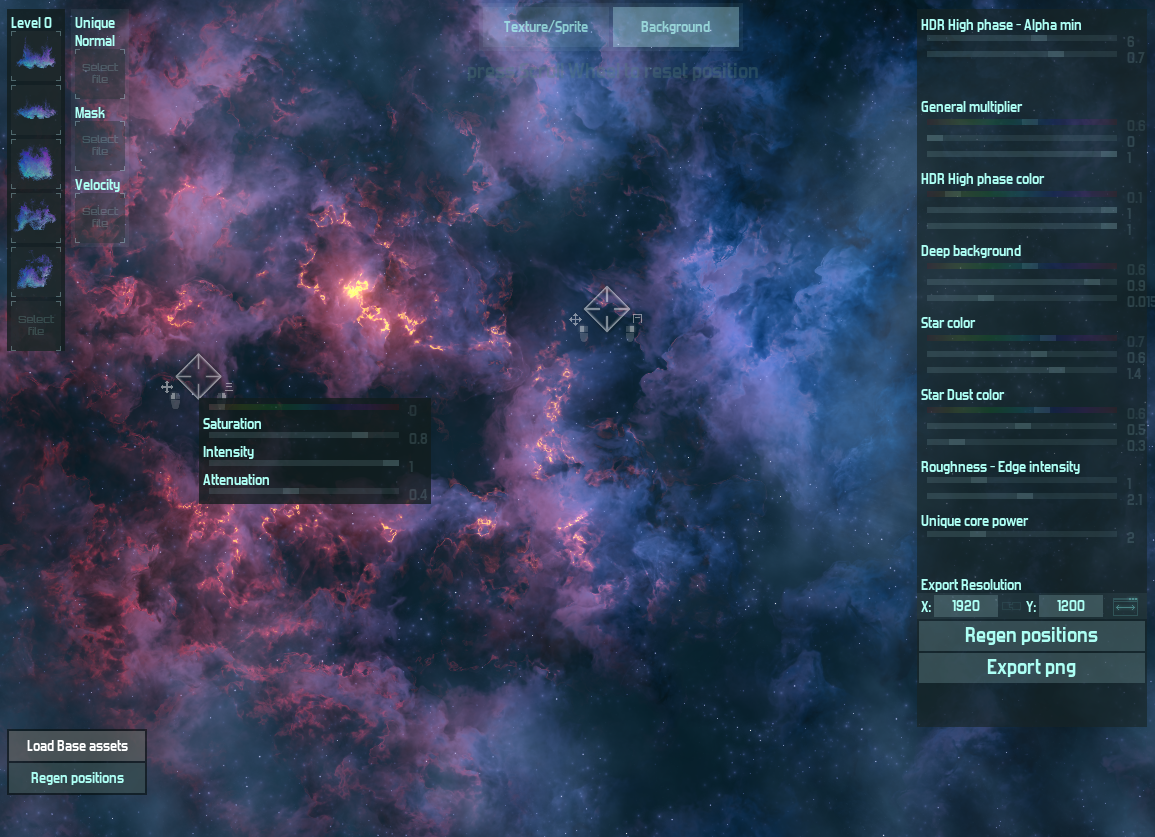 This patch was focused around Nebula generator. This is first working interation of said feature that will let you export backgrounds into PNG. Video tutorial will be up in few days, but in meantime there are some instructions: After starting ModLab...