This is a different issue. It seems the OpenAL dll was loaded, but the alcOpenDevice function was not found so its invocation throws a NullReferenceException (no exception is thrown when it fails to load).

@harry-cpp Could this happen when the OpenAL Soft lib isn’t found? It looks like we don’t do any error checking so we only detect that the lib isn’t loaded when any of the functions are run.

Yes, they can be found in those folders. The error occurs only if the # character is in the path. If I do not try to start inside Visual Studio, but manualy run .exe from the debug folder, I do not get any error messages, simply the program will not start, the clock will flash briefly next to the cursor, but nothing happen. If I remove the # character at any time, the error will disappear in the already finished debug folder. Windows project don’t generate this error. If I remember correctly, version 3.6 did not have this bug yet.

We made the same mistake loading OpenAL Soft as we did with SDL, I’ll have a fix up ASAP.
EDIT: Fix is up.
EDIT2: Fix has been merged. You can get a develop build from the downloads page: http://www.monogame.net/downloads/

Thanks, it works now.

I lose some templates!! Hi, I experienced a weird issue, trying to playing Songs under iOS.
I imported my_song.mp3 file via content pipeline (using “Mp3 Importer - MonoGame”) and load and play it as follows:

All the things goes well, no errors was generated and the Microsoft.Xna.Framework.Media.MediaPlayer.State is “Playing”, but no music is audible (of course, the volume is correctly set…).
I tried with various format of mp3 and also with .ogg, with the same result.

I tried to downgrade to release 3.6 and the above code works well. In simulator and in real devices the songs play fine.
So, it’s definitively confirmed it’s an issue of the latest 3.7 / 3.7.1 releases of monogame.
I am very curious to discover the reasons of this bug…
Nobody can help us?

I reported this issue also in the topic: mp3 Songs won't play on iOS
where no solution was proposed.

Visual studio makes it a lot easier to get started. So i would recommend to use that one. You could use vs code but that is a lot more hassle to get it working.

Depends on your dev system/environment/target platforms…

With Visual Studio 2019 going live will there be a 3.7.2 or do you guys suggest adding them manually for now.

Guys, a small suggestion - please update the News (“Latest Headlines”) section on the main page. From how it looks right now, one might think that version 3.6 is current…

Same suggestion. Why was 3.7 not listed as a news accouncement? 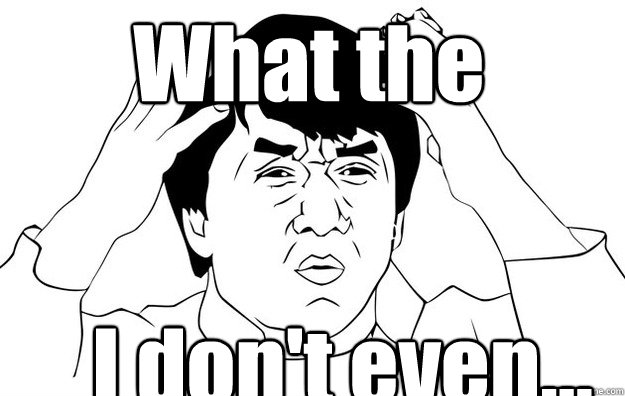 This problem achieves again but on another hardware

Have you bundled OpenAL with the app?

Yes. I copied all Debug folder from my development machine to another machine with Radeon VGA. On my machine all works and other machines all works but on this Radeon it does not work. More over when I copied 3.6 version instead 3.7.1 to Radeon that also it begins to work.

When I use built version 3.7.1 from source code (master branch) that application does not crash but it does not work - I type command in terminal emulator press Enter caret return to next line but graphics Window does not achieve and I can not abort process (CTRL + C does not work). I did debug operation and recognize that here https://github.com/MonoGame/MonoGame/blob/97708388e9adf6cb2ff66171ed0be5d4183e6b63/MonoGame.Framework/Graphics/GraphicsDevice.cs#L496 thread stops