Cool, it sounds like you need to embed the MonoGame SwapChain into a window with the XAML controls and data around the window, might be a start and there are a few posts on the forum that cover this aspect.

It seems like everything we need to do can be done, easily, in MonoGame. What is SwapChain? Does it involve cryptocurrency? Just kidding.

I think what Mr. Valentine means is you can create a new window in your existing WPF application and run an instance of monogame inside the window. That would allow you to keep the controls such as the OOB viewer in WPF. If you search the forum it is discussed.

Also, I see from the website that this is a re-imagining of the UMS - I was one of those that bought that in 1988

Wow! Thanks for being an original UMS owner! General Staff isn’t so much a ‘re-imagining’ as a showcase for 30+ years of work on tactical AI. It was the subject of my doctoral thesis, too. You know, visually, a top down wargame using NATO 2525 icons is fine. I really don’t want a lot of 3D soldier sprites running around where one sprite = 100 ‘real men’.

But, if I understand what you’re saying is, we could create a WPF app and just use MonoGame for the main window? Wow! How would WPF and MonoGame communicate? The idea, of course, for the OOB viewer is that a user would click on the OOB and highlight those units on the map and give them orders. Nothing fancy. In the Scenario Editor, you actually ‘tear off’ units from the OOB and place them on the map.

I did a quick search and its mentioned here:

MonoGame.WpfCore Simple. Modern. Customizable. MonoGame.WpfCore is a super simple way to embed MonoGame into WPF applications. It’s a minimal, low dependency way to create your own MonoGame based editor using .NET Core in Visual Studio 2019. [image] Great tools help make great games.Spend as much time on tools as possible. John Romero – id Software Over the years several attempts have been made to embed MonoGame into WPF applications. Most of them are complicated, outdated and no long…

I suppose you would want to pass the X, Y, location of the mouse along with the object ID, when the mouse click changes states, thereby also removing it from the list or changing state data.

Naturally this is the XY positions above the MG Window area, not the screen.

I assume you really just mean the data is in XML (granted Xaml is a form of xml). But MonoGame has a robust content pipeline for managing XML and loading it in to data structures. A good write up here 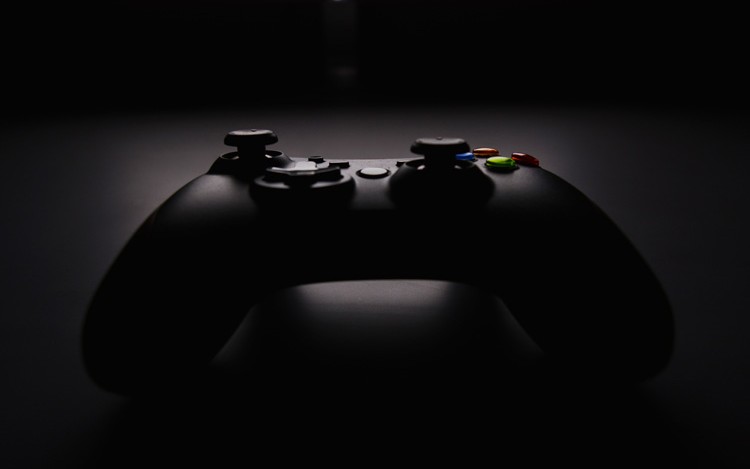 In this tutorial, we tap into our inner game dev and show you how to add elements to a video game using XML, and provide some code samples to get you started.

Yes, the data files are all XAML. Thanks.

Please confirm XML or XAML, as XAML is a presentation markup and XML is a data format…

XAML has Data Binding functionality, did you mean this?

I’m sorry. You are completely correct. It’s XML. I had XAML on my brain for some reason.