Using Monogame on Mac with Xamarin

Hey guys, I hope this is an acceptable topic post. I’m very new to this, and I’m trying to start using Monogame with Xamarin Studio, but when I run the basic Monogame Mac Application Template code, the application just fails and doesn’t work. No error messages appear.

Here is a link that my help you resolve your issue…

I’ve been trying this, but I can’t find the “MonoGame.Framework.MacOS.sln” that this strategy refers to. I’ve downloaded the MonoGame-develop multiple times from https://github.com/MonoGame/MonoGame and I simply don’t see that file. Is it hidden somewhere, or am I crazy?

Thank you so much for the response!

MonoGame 3.6 seems to be not anymore compatible wit the last (really the last…) version of Xamarin studio.
“adding could not be loaded”…

Ok, should I download an older version of Monogame? Or a different IDE do you think?

I update Xamarin 2 days ago, and in fact it updated all the framework in order to make possible the replacement by visual studio…
Once done, Xamarin studio relaunched and:

Now Xamarin is death. Not possible anymore to download it, you are redirected o visual studio for Mac.
So, it’s time to make monograme compatible with the new environnement (visual studio).

Ok, so I downloaded Visual Studio. Is there anything I need to do to make it compatible with Monogame?

Here is the link regarding Visual Studio for Mac… https://blogs.msdn.microsoft.com/visualstudio/2017/05/10/visual-studio-for-mac-now-generally-available/

BTW, download the Community Edition for the Mac at this link… 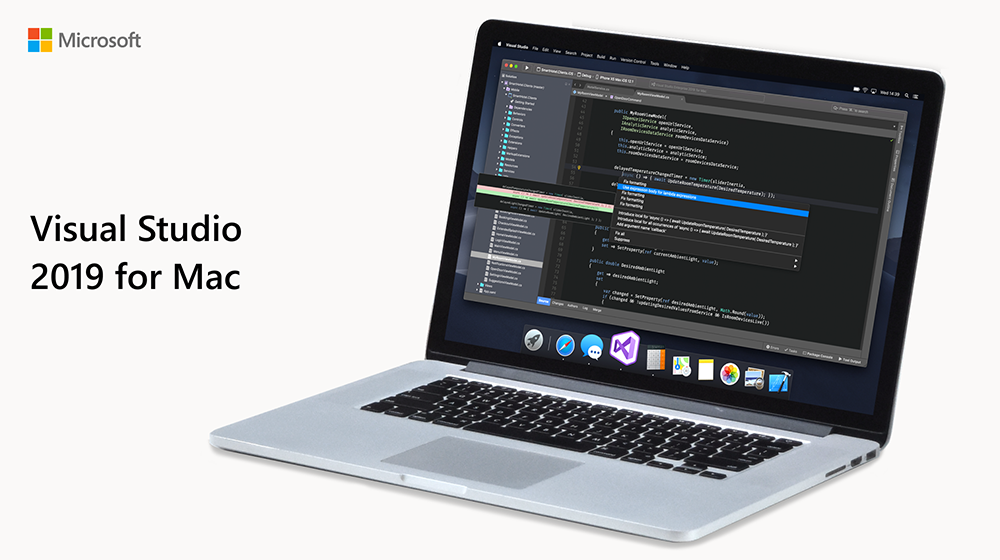 Pardon my ignorance, but how do I reference Monogame in Visual Studio?

Here is a link that provides a complete overview of “Visual Studio for Mac”. This link also has a discussion on projects and referenced assemblies…

This article introduces the features of Visual Studio for Mac.

The VsforMac API changed significantly, so the existing Addin for templates will not function correctly.
I am working on a new version but its going to take some time to get it working.

That said, existing projects will work fine in VSforMac.

I guess I’m unsure of how to open an existing project in Visual Studio. With the Monogame Mac Application Template, should I just try to transfer every file that opens in Xamarin into Visual Studio?
I’ve been trying and it still doesn’t run when I use the play button.

I get the error:

I pushed an “Alpha” Addin for VS for Mac today. You will need to enable the Alpha channel in the
Visual Studio Community->Extensions->Gallery tab.
Refresh and then look in “IDE Extensions”. You should see “MonoDevelop.MonoGame.Templates” v0.1.

Note this is very early in development and will have bugs and issues.

You will need to enable the Alpha channel in the Visual Studio Community->Extensions->Gallery tab.

You have to go into Manage Repositories in the Repository dropdown and then enable Alpha there. Its a bit of a weird UX TBH.