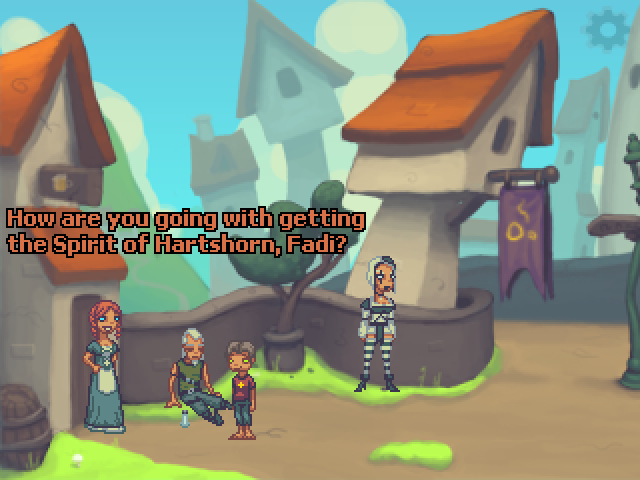 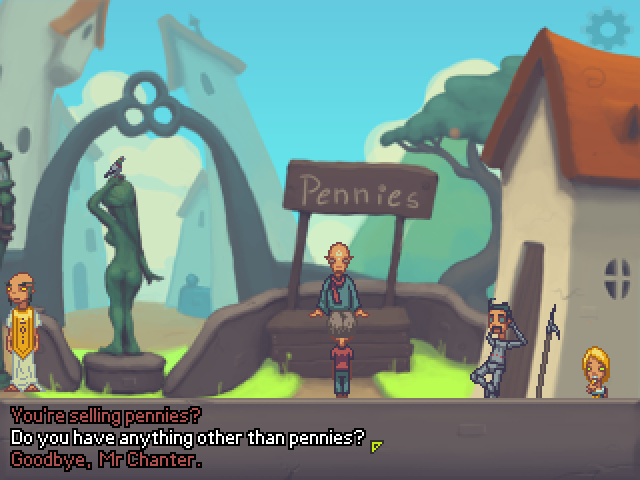 Awakener is a short game by Ben Chandler originally created in Adventure Game Studio that I’ve ported to my own XNA/Monogame based engine, XAGE. The conversion process was documented in the following youtube video, which also touches upon protobuild integration and the C# game script coroutines in action: http://youtu.be/enFbfhqluJU

The Android version is available on the Google Play Store (free, no Ads, no IAPs): https://play.google.com/store/apps/details?id=awakener.awakener

It was a bit fiddly, but by leveraging mkbundle (via cygwin) I was also able to create a standalone Windows PC executable based on Mono & Ethan Lee’s Monogame fork, FNA. This completely removes the dependency on .NET and XNA, which simplifies distribution significantly. This is available on itch.io.