I’m porting my game to android and using .aab files and was hoping to use Play Asset Delivery with Install-Time Asset Packs ( as like a lot of games, my game is over the minimum .aab / .apk size ). I initially was going to use APK/OBB as I’ve done with C++/NDK apps before, but as .aab is the future, I figured I should probably go that way!

However, I’ve falling at the first hurdle trying to figure out how to get started doing this with MonoGame / Xamarin.

Is anyone else doing this and if so, how are you doing it … or do you have a link to some documentation/example describing how to set this up with MonoGame/Xamarin? All the Android docs are very Gradle/Android Studio specific … including the docs for implementing for native apps ( Integrate asset delivery (native)  |  Android Developers ) … and I’ve struggled to find any useful information in the Xamarin docs other than the basic info for building a plain .aab.

Did you end up finding any form of workaround for this? Google Play now requires App Bundles instead of APK/OBB packs (as of Aug or so I believe), so we are unable to publish our game.

The most promising info I’ve found thus far is some in-progress work on Xamarin.Android, but nothing on how this can be done as of today.

For anyone else coming across this, there is now a workaround thanks to Dean 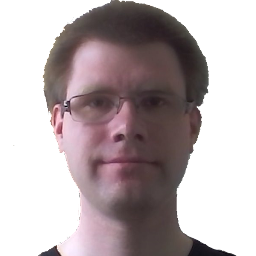