I’ve been working on an input library for MonoGame. It makes it easier to setup key rebinding and complex hotkeys. Currently supports mouse, keyboard and gamepad buttons.

Available on GitHub and Nuget: 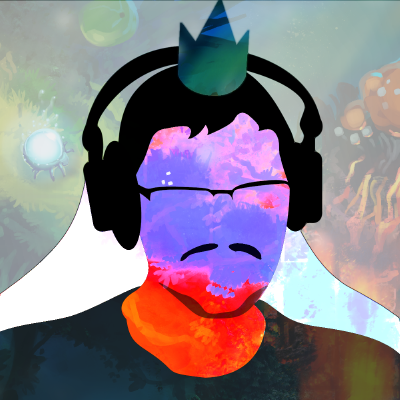 Input library for MonoGame. Contribute to Apostolique/Apos.Input development by creating an account on GitHub.

It’s pretty easy to use:

You can create a jump condition using:

Looks really easy to use

You should try and implement touch-control as if it was mouse. That way you have to write code once and it’ll be usable on touch-devices as well!

I’m adding touch control soon too. You can already access them in my Helper class: https://github.com/Apostolique/Apos.Input/blob/master/Source/InputHelper.cs#L20

But I want something better so it’s easier to define useful actions on the touch control.

I added a way to handle text input from the user. This way it’s easier to check for text input wherever it’s convenient in the game.

This is useful for coding text boxes.

I added a new ActionTrigger class. This is useful for building extra complex sets of inputs. I can recode my toggle fullscreen from above like this (note I added keybind for gamepad 0):

If you want, you can also add in game actions to an ActionTrigger object. For example, you could create a function that returns true when a character in your game steps over a tile and build some sort of input over that.

I have refreshed the whole library’s API. The code is now much simpler. I also finished writing the API documentation. The example above can be rewritten like this:

I finally took the time to clean up this library.

They now hold their values in an array instead of a list. Methods to add conditions have been removed.

The preferred way to initialize a condition tree is through a series of constructors:

I also removed the not needed keys from ConditionSet . I believe such a feature should be provided by a different abstraction layer.

The next step for this library will be to provide examples on how to build a custom keybind menu.