Hey guys, I recently got back to creating video games (thanks to quarantine time

)
After porting my old XNA game to Monogame I began adding some features and modes to the game.
Actually, I really enjoyed the final outcome so I officially published it!

BridgeIt is a fun game that tests your eye - hand - brain skills. Build your way to the top. Race against the clock, Test your skill with no room for mistakes, And even take it to the world stage and race against other players in the Online Game. In the making of the game, I used some resources that I didn't create myself and I would like to share some attributions: Game's Music Loop: Pudgyplatypus (Opengameart) Buttons: GDquest (Opengameart) Icons: From https://www.flaticon.com (Creator: Fre...

So, this game is basically familiar concept but with some twists, including Online Duel games (up to 8 players) and Local Duel games (against CPU Bots in different levels!)

I would like to hear some feedback from you guys, and also would love to hear suggestions about the game, modes and features to add.

!
Below - some footage from the game: 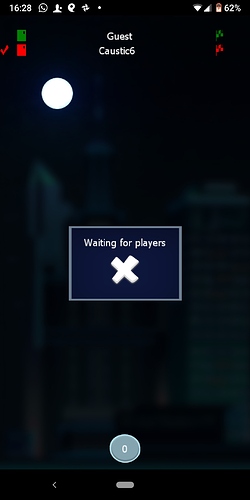 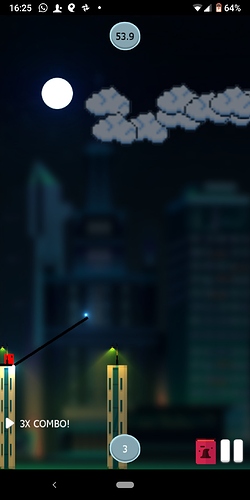 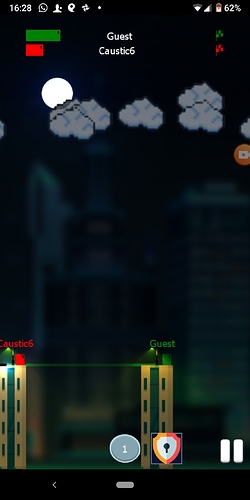 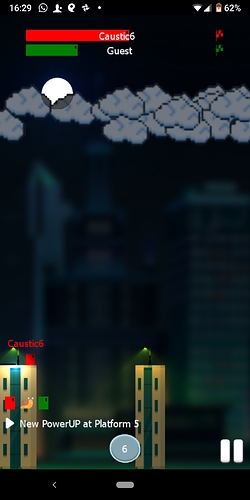 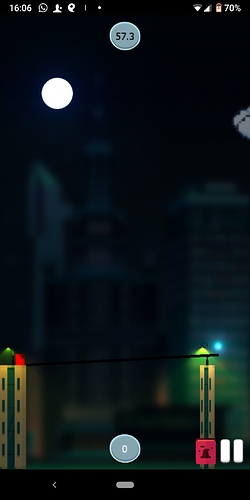 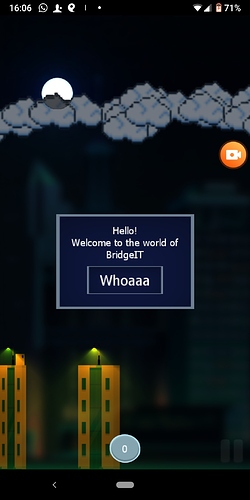 Here is some game footage