Sat here in lockdown I got very bored.

I am working on my own physics system but I am having problems with the system settling and after a full week of work I just didn’t have the energy to work on it, but I was bored and had to do something.

So I grabbed a copy of BulletXNA and was planning to have a look at it, but Visual Studio wouldn’t even load the solution. Every project failed to load and you don’t even get an option to reload the project to work out what is wrong.

You could edit the csproj files in a text editor, but that usually goes horribly wrong

The actual physics system is more or less unchanged, just a few tweaks to make compilation cleaner, and compiles as a class library which makes it easy to add to an existing Monogame application.

The demo has had more work done on it.

The original compiled each demo as a standalone app, which is cumbersome and painful. 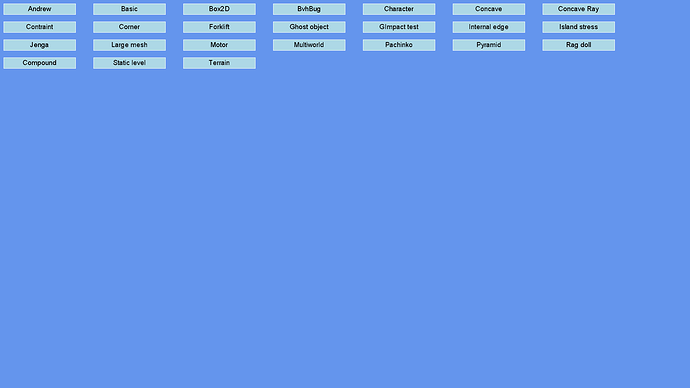 The demos have bugs in them which I haven’t bothered to fix. For example the character demo uses keys that are already allocated which makes it pretty broken.

In general move the camera with the arrow keys.
Press H to toggle help display
Press right mouse button to launch a cube, which may crash some demos
Press left mouse button to drag an object if that is enabled in the demo
Press the back button to return to the menu

A lot of options don’t work, like display shadows, enable textures but you can fix those yourself if you are interested 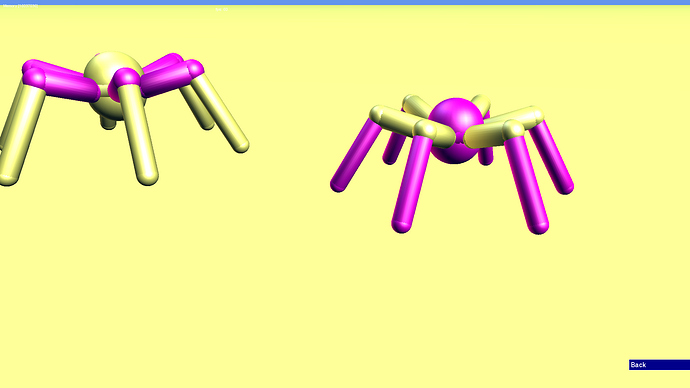 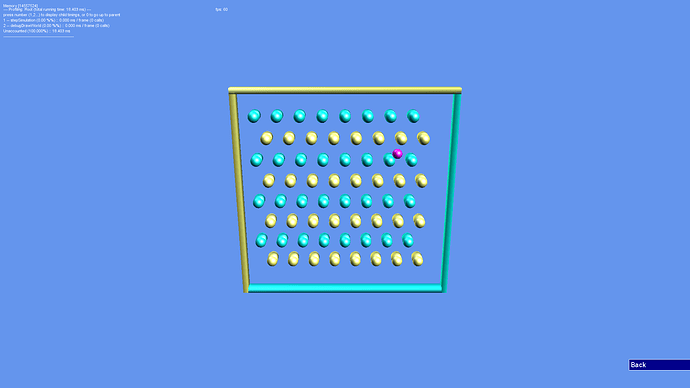 Hope this will help some of you guys out

The joys of boredom

Awesome work man! Wish i had the time to help the community as much!