Castle of the Underdogs

Hi! I just wanted to leave a message saying that I’ve released a Steam demo of the game I’ve been working on the last years.

Castle of the Underdogs is a classic JRPG with tons of humor and FFX-esque battle system. The game is heavily inspired by Suikoden, although the demo does no justice to this claim. 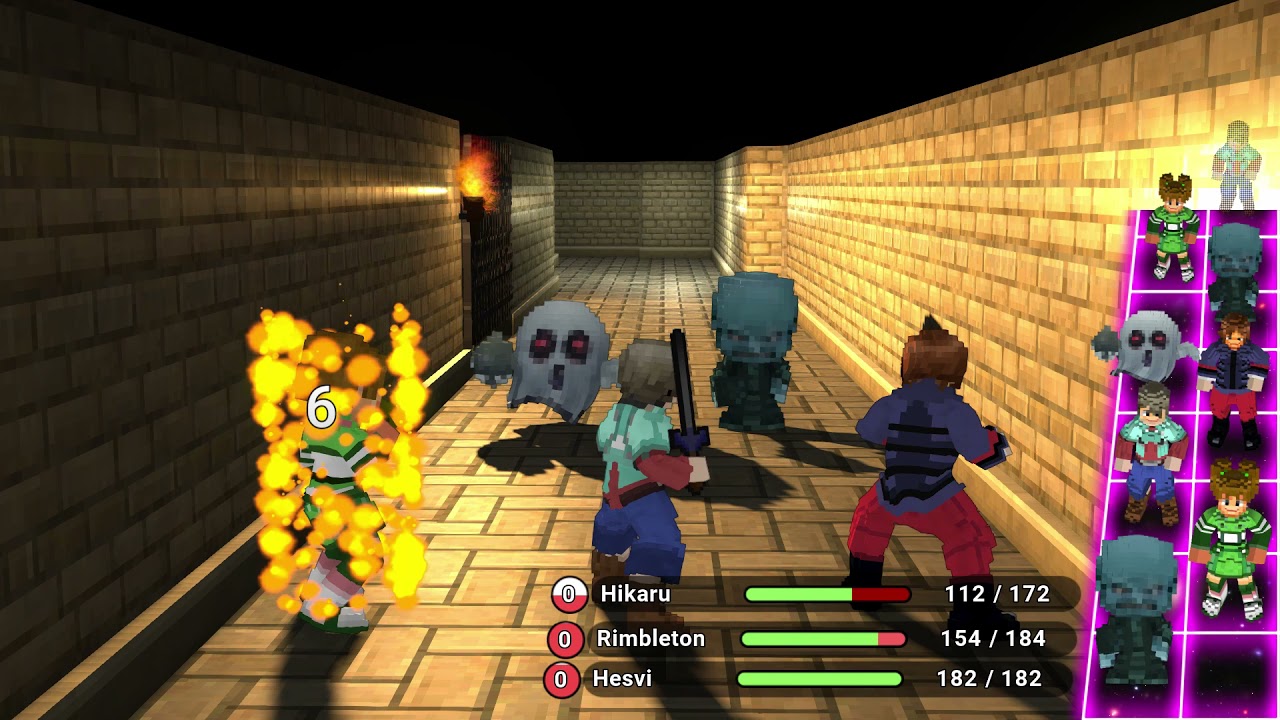 The demo is 20 to 30 minutes long and lets you have a taste of the gameplay, the battle system and my stupid silly jokes.
It’s been made with MonoGame and Bepu Physics.

If you’re interested, you can get the demo via Steam here 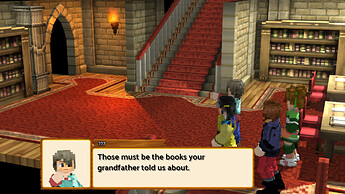 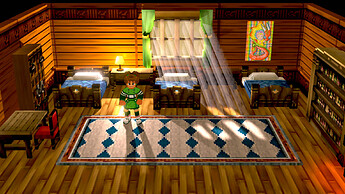 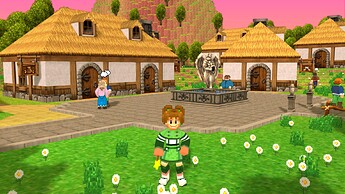 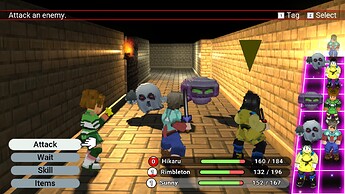 Oh dude, I will pay for this just for the sake of it, well done!

Would want to poke you on how you implemented Bepu Physics/which implementation of it did you use.

I could probably get you three sales

Looks like my type of game. I know a few others who’d be interested in this too.

Thanks all for the kudos

MrValentine: I’m using Bepu Physics v1 (v2 was released when I already had implemented everything in v1) I mostly use it for collision and trigger detection, and some battle effects (like the rubble falling over the enemies head in the earth spell)

Thanks, might give it a go when I give up making my own

looks great! I’ll play the demo when I get a chance

Added to Wishlist and followed to help you with the algorithm

Will play the demo shortly… maybe stream it…

You packed a debug release as a demo… 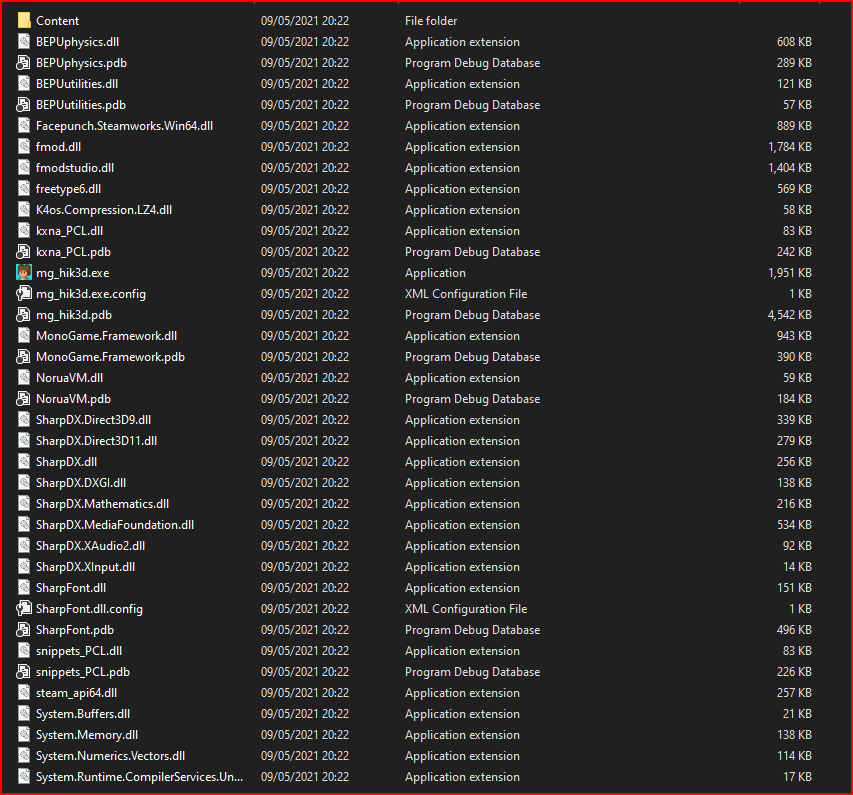 Not happy to find a google tracker embedded in there…

Looks great! Can see there is a lot of polish put in there

It’s actually not a debug build, it’s a release build with the PDBs. I’m concerned about crashes, specially in the first versions. and the PDB give you extra information for stack traces (basically, the exact line where it crashed). It’s a demo but it’s also a test build.

The google tracker is not per se evil. I used it a lot when doing mobile games to check which were the hardest levels for the users, and juggle them around so that the difficulty curve was better and stuff like that, improving user experience and gameplay time.

The google tracker is not per se evil. I used it a lot when doing mobile games to check which were the hardest levels for the users, and juggle them around so that the difficulty curve was better and stuff like that, improving user experience and gameplay time.

Disabled, fine but you must make it clear… you have no website and no FAQ as of yet… get on it!

Will stream it later this week now…

I did not have time to check, I assume it is a desktop game or is it mobile or both?

Yes, desktop. It’s Steam / Windows only for the moment.

The shading and art looks fantastic. Very nice voxel art here. Will be giving it a try for sure!