I’m pretty excited to present the very first functional Continuum 93 retro console emulator.
Before you run off googling “what the heck is Continuum 93”, don’t bother. I made it up. There’s no hardware yet for this, only a software emulator with a configurable CPU (right now hardcoded at 40Mhz), 16 MB of ram (and offcourse a corresponding 24 bit addresing mode) and a video consisting of up to 8 layers that go by 480x270 pixels at 256 colors (each layer with its own palette). 32 bit registers for arithmetic and logic operations are also available.

Right now this is for Windows only. And it’s the actual first step from alpha to beta. But it’s planned to be migrated to MacOS, Linux and most importantly, “some” microcontrollers/miniPC’s (ESP32 family, Raspberry Pi, Banana Pi, Orange Pi etc)

It was developed with gaming in mind and at some point will be able to completely take over above said microcontrollers and turn them into that retro console.

I also invented an assembly instruction set for it and for the ones interested, yes, you can actually write code now in Notepad++ and have it run on Continuum. Keep in mind everything is beta, though, I do have almost 1000 unit tests making sure this is as stable as possible.

Next step (which I am working on now) is to provide an actual debugger as a separate Monogame application that will connect to the emulator through a socket connection to facilitate complex step-by-step debugging, memory viewer and all the tools you’d need to take strong ownership of any project you’d consider.

Other downsides at the moment (besides the lack of step-by-step debugger), no operating system, not much software except for the embedded examples and no tutorials. YET! They’ll eventually be there.

You can download it for free from my itch page. It will always be free for any non-commercial purposes. It comes with manuals, albeit they need a bit of further work. But at least the technical reference shoud be quite helpful.

I plan another update in a month or so with the debugger and an excuse of an OS, hopefully better than just an excuse.

The expected maturity timeline for this whole project is 1.5+ years, but we’ll see.

Enjoy it and feel free to tell me what you think would be interesting for this project to have. 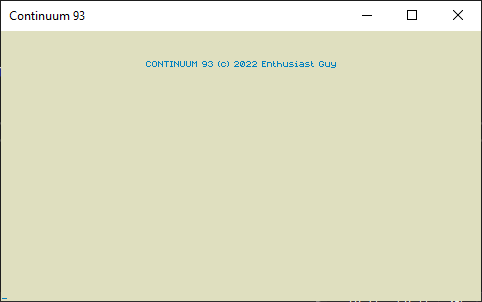 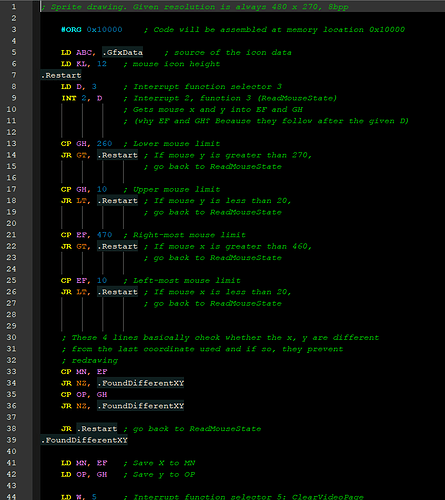 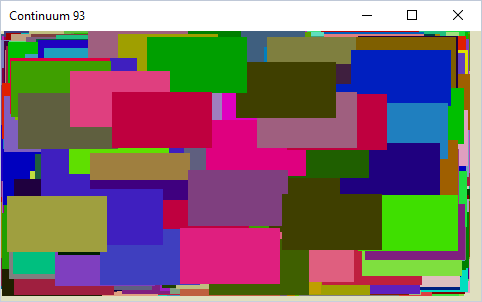