We are excited to announce:

Effective June 4, 2016, the complete source code is available on GitHub: 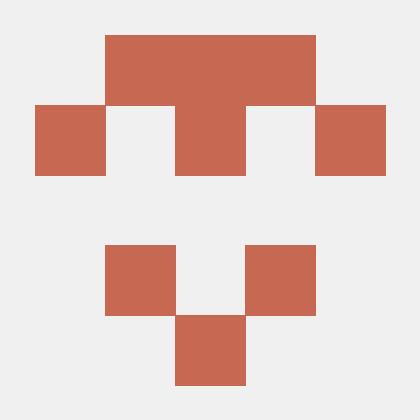 We hope that the MonoGame community will find our contribution helpful,
The DigitalRune team

Please note that the original DigitalRune Engine authors won’t be involved with further development of the open source project. However, we hope that a few features will find their way into the official MonoGame project!

I’ll check it out for sure, and if only to see how you managed code and solutions.

There will be no fork on our side. (We will not have the time for any further development.)

then it’s sad news for DR users, but thanks a lot for everything you’ve put into the project for all this years, and also for making the project open source!

This is awesome! Thank you so much guys!

That’s nice and sad at the same time.
Hope everything else is fine with the two of you.

Great!
i’ll check it now.
I’m really curious to see how it was done.

It may be good but… using a fork of MonoGame is as good as it is bad because:
-it needs to be synced with official MG version,
-using official MG can works or it would most likely create nasty runtime issues

And:
-MG fork is not included with source ? Why ? As it is needed anyway, it would have been easier to already have it,
-MonoGame dll are renamed to match architecture (ex: MonoGame.Framework.Windows in the DR-Windows solution)
-some/all README files (especially build instructions) are not up-to-date and/or doesn’t match source tree
(ex: InteropSample-MonoGame README there is “1. In Visual Studio open the solution “InteropSamples-MonoGame-Windows”.” the solution doesn’t exists)
-and build instructions are messy (script to build content, why not using the content file + pipeline tool to build all ?)

So anyone has built it yet (for windows or others “simple” platforms, ie not ones which require 3rd party tools and/or licensed stuff like iOS/Android) ?
Mind to share runtimes ?

In my opinion your comment comes off a bit ungrateful. Many years of development have gone into this project and their open-sourcing it just like that. That’s pretty awesome if you ask me.

MG fork is not included with source ? Why ?

It is included as a submodule…

build instructions are messy (script to build content, why not using the content file + pipeline tool to build all ?)

The script uses mgcb, but also packs a zip and gives some feedback. You can just use the pipeline tool if you want. You might need to change the path to mgcb though. IMO the script just makes it easier.

Not sure what you mean by that. Xamarin is free (under certain conditions) now, so only barrier is the developer fee for iOS.