Cool initiatve Mr. Valentine! if I’m still developing 3D in MG I would really love to join, but ATM I’m interested on a project to remove everything DirectX(SharpDX) and OpenGl(OpenTK) and support only Vulkan in MonoGame source

With that said, only Xbox platform will be left in the cold : ) but who knows if Xbox Scarlet will eventually support Vulkan like PS5 and Switch, Etc…

With that said, only Xbox platform will be left in the cold : ) but who knows if Xbox Scarlet will eventually support Vulkan like PS5 and Switch, Etc…

That kind of puts my concern int hw ind really, it makes no sense for MG to be DX free, so with what I have been hearing lately, I don’t know if spending time with MG would be time invested for me now.

My only interested markets are the XBOX and Windows 10, though I do now own a switch, still, I would rather support something functional such as xbox and Win10…

But thanks, it will be for a 3D engine…

Definitely ! But I guess it’s gonna be a loooong thread as there must be so much things to cover !

Actually it will be something for us to build from and understand how to integrate everything with your own engine.

I tend to get very verbose with my explanation posts though, so, long, they will be haha…

Thanks for the input guys!

Well, how is everyone doing, it would appear more people have time for coding and I feel compelled to finish some games off before going back into coding again, would need a refresher on C# too at this point,

Purchased a Switch, and got myself a true gem of a game, Star Ocean R, hoping they release the next game in the series, it reminded me why I wanted to make games way back in the day.

Stay well and healthy all.

Watch out, starting to get time again, and I found an old video of mine:

Made that back in 2015 for a game concept idea I had, I wonder how easy it will be to do that in MG?

How is everyone going?

How it’s going? I’m looking into loading data from XML faster. It’s not the best.

I need to talk to someone who knows XML and games. And I don’t know anyone with those qualifications at all… Total snooze-fest.

What are you looking to do, I can only advise for UWP.

If you would like to help, I have posted a few times today asking about it. Basically, my game just takes too long to load levels… I think my XML stuff is correct, it just takes time to instantiate all the objects from the data… So now I might have to learn about multi-threading - Loading the next room, while player completes current room…

It’s either that, or some little loading animation at every door… I see this in other games, but I like the transition-free doors…

Thanks, forgot to respond to this.

Just fill the screen with a solid colour and unveil, don’t try to do something smart, other than maybe an animated icon/emblem or a bar divided by the number of objects.

I am still behind on 22 new posts. A bit busy today.

So, is anyone else dreading the impending release of VS21?

I suspect it might come out Q1 2021 in line with the dev conferences.

And does anybody know if you still need VS17 for XBOX development?

I can confirm, XBOX development with VS19 works now.

I’m still using 2015 free version. Are you implying sir, that it has been five YEARS? -Or even 6 maybe?

What has changed between the versions, I mean how much better could it really get? 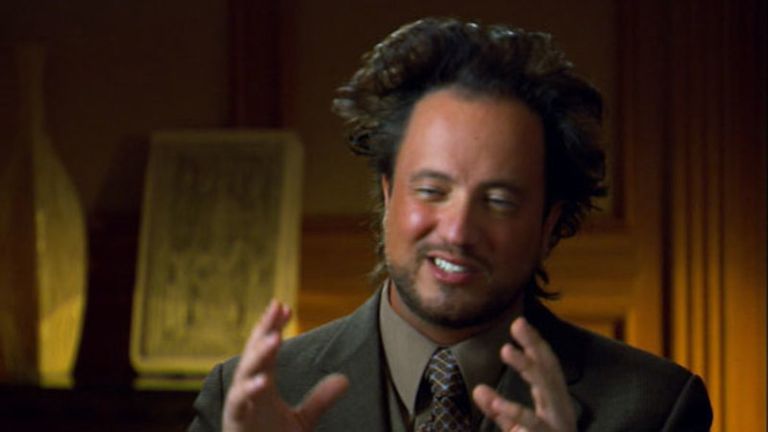 Depends on your project but a lot has changed:

Learn about the new features in Visual Studio 2019.

When you give your game engine a name where the commands rhyme with something known as a Number 1.

Is this potty humor, or programmer humor?

Both I think ahahahaha

When you find out FFVII on Windows Store is using SharpDX, and potentially MonoGame… makes sense though as the original game was DX as well [Windows 95/98 Release)

Native Toolchain compilation is so quick, I did not even notice it on a fresh template… on an i7 top end, it was noticeable… [6th Gen which is actually more powerful than an 8th Gen]

Anybody else having this issue?

Out of shear curiosity, can we do a challenge to see who has the fastest compile time for a Hello World app from a cleaned build?

Simply curious as I have moved to a Core i9 [sustaining 4Ghz+ without an issue, would really like to tweak it to hit 5Ghz though…] and really amazed at the compile times now despite using a somewhat “slow” SSD…

After doing a first build and then a clean solution, I get 7~10 seconds to a Cornflower Blue. That is, debug…

I should compare this to my previous i7 system… ooh, is there a way to network compilation to speed things up?

I am aware Intel has Incredibuild, not sure how it works but not forking that kind of money for it either lol unless it genuinely makes a difference…

This question is purely for the fun of it… do participate; if you are as bored as I am…