I’ve put the source code for the DirectX version of the playable demo of my game Sigma Draconis into a public repository on GitHub. Just thought maybe someone might find it useful as in the past I’ve found it hard to find good examples for MonoGame beyond quite basic stuff.

Contribute to mpurchese/SigmaDraconisDemo development by creating an account on GitHub. 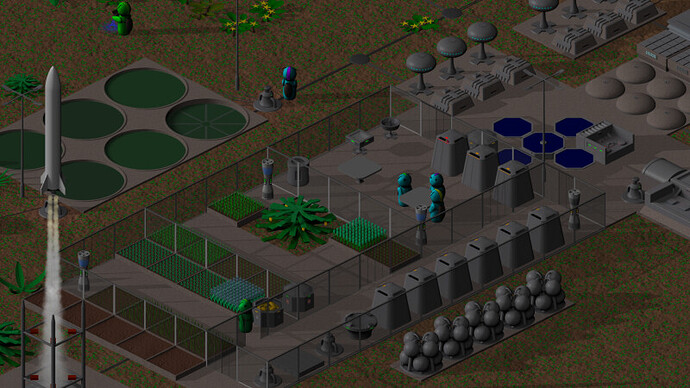 Caveat that some of it’s a bit messy - this was my first - not particularly successful - attempt at making a commercial game and there are many things I would do different if starting this from scratch, but maybe there is useful stuff particularly shader examples etc. It uses MonoGame 3.7.1 but don’t think there is anything that wouldn’t be compatible with 3.8. A few bits I excluded from the upload for various reasons but there is enough to build and run the game using Visual Studio 2019. There is a lot of code here - >80k lines according to VS code metrics - most of the MonoGame related stuff is in the Draconis.UI, SigmaDraconis.UI, and SigmaDraconis.Renderers projects.

The game including the demo version is also on Steam if anyone interested!