Intent for the future?

What is the future intent of MonoGame? Is it just going to become a perfect mirror of XNA and then stop, or will it continue to be improved upon and expanded (feature-wise) as a standalone viable option for C# multimedia/game development?

The first stage is feature-equivalence with XNA 4.0. The next stage, which has already started in some areas, is expanding beyond XNA 4.0. It won’t be a full drag-n-drop game engine like Unity. MonoGame is a framework for devs to build their own game or engine on top of, though there is nothing to stop someone else building their own Unity-like on top of MonoGame.

Could you tell when stage one is done (approximately) and how much of stage 2 is done?

I would also point out that people are already building additional functionality on top of it. Here are three open source packages based on MonoGame: 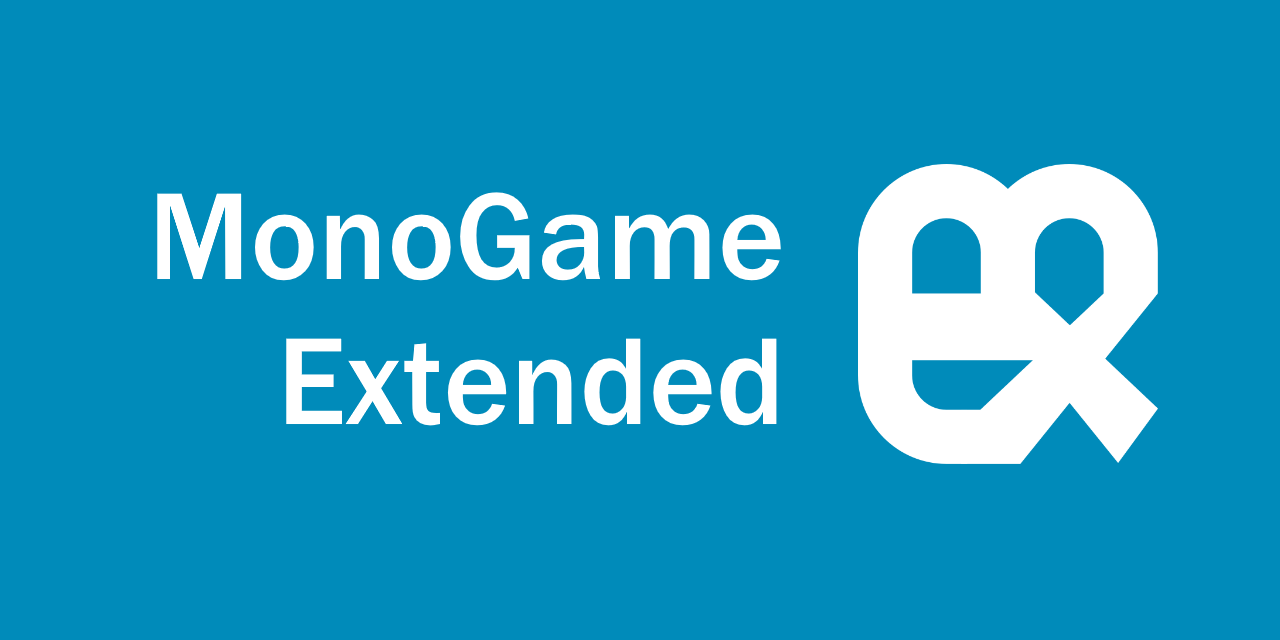 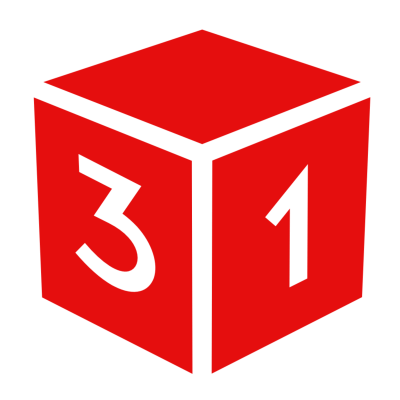 I think I’m fine with MonoGame staying “foundational” and covering things like cross platform graphics, core functionality, etc. while 3rd party engines get built on top of it.

There should probably be a prominent place in the MonoGame readme that points those out so newcomers are aware of their choices (which also include “roll your own”).

I think only some more obscure XNA features are not implemented in MonoGame, I don’t know about any major stuff that’s missing. Things I know are missing because I came across GitHub issues are MeshBuilder and Audio.MicroPhone. I noticed Tom is working on some XACT functionality that was not yet implemented.

The most obvious example of expanding beyond XNA is all cross-platform stuff. I’m guessing the next major expansion will be in the graphics part of the framework with support for hull/geometry shaders and support for alternative API’s like Vulkan and Metal, though that wil probably take some time because of the refactoring required and design decisions that need to be made as well as the need for an alternative to MojoShader and a lot of other complications.

Most of all I agree with mono.extended .