Is it possible to use hardware instancing with the reach profile ?

I was scratching my head today trying to get a instancing example to work. I was getting stumped so i downloaded someones example code which also gave error code number exceptions.
Then i realized what the obfuscated error code 8007xxxx was telling me after hours of scratching my head. I had to manually set the graphics profile to hi-def; Which worked yaay !. i have a example bit of code to compare what im doing wrong now.

I almost always use the reach profile to ensure what im writing is compatable with as much as possible plus i have a old card. Anyways i tried to put it back to reach and use different shader levels but even 4_0_level_9_1 wouldn’t work with the reach profile on and i thought it did in xna. Im pretty sure even dx9 has instancing i don’t see why a 16bit vb wouldn’t allow instancing a ushort is 65535 but mg’s reach basically uses int’s anyways i think. So i would think instancing would be supported for reach if the card can support it in hi-def.

Anyways can anyone shed some light as to why reach wont allow instancing ?

Edit apparently just one profile works for me on dx with hi-def and its not even the highest one i normally use, weird.

From the xna times
https://blogs.msdn.microsoft.com/shawnhar/2010/03/12/reach-vs-hidef/
I don’t know what has change (if any occurred) since then under the hood of MonoGame

Hardware instancing requires a card with DX9_3 or higher.
XNA probably had some form of emulation ot support instancing under Reach profile. It worked on Desktop and XBOX360 but not on WP7.x.

Is there a page that lists what the levels relate to capability wise under monogame ?,
i really am not good with shaders at all.

I was talking about the levels supported by the card/driver. Not the min shader level. Something like dxdiag should show that.

The problem is with compiling the shader? Or loading it?

@willmotil What graphics cards do you have access to?

Just my 1 old junker in my current computer lol im a poor man.

What card, and what slot?

here is the old girls specs.

I have an NVIDIA Quadro 600 (1024 MB) - Wikipedia says it is equivalent to a GT 440 - lying around, I bought it to test some software [I bought it on EBay second or n-Hand lol], the test failed but I think the card works fine,… I think…

I could test it on two systems, and if you like, ship it out to you. Performance wise it is lower, but support wise it is better…

I don’t know how stable it is though as the system I tested it on originally would randomly lock up, may be other factors, I am not sure… but I should probably mention that now than later haha…

Yeah your card only supports 9.0C

It would take me a few days to get around to the testing, but shipping it out is reliant on some other factors, namely: I seldom leave the house at the moment

I can look into it, if you think it might help you, I am feeling pretty generous at the moment so bite while you can

I will cover shipping as well, just to be clear.

Sure my email is willmotil@gmail.com hit me up ill send you my info.

cool bean’s you must be that mana from heaven i heard about, in that book i read once, for a man surrounded by I.T. heathens in a electronic desert oO. Seriously though that would probably help me a lot to have dx12 compatible card. Ill owe you one.

Just got to find it first lol

Unable to find the GT 730, looked everywhere, must have lost it during the house move

But I did bump into the GT 430 which I thought I lost lol, it supports DX11/12 though I need to confirm this as well as OpenGL 4.2… and is less powered than your GTS 250 which sucks 150W vs 49W on the GT 430, but it has more feature support… and is far less power hungry… I still managed to play GTA IV on it so there is that 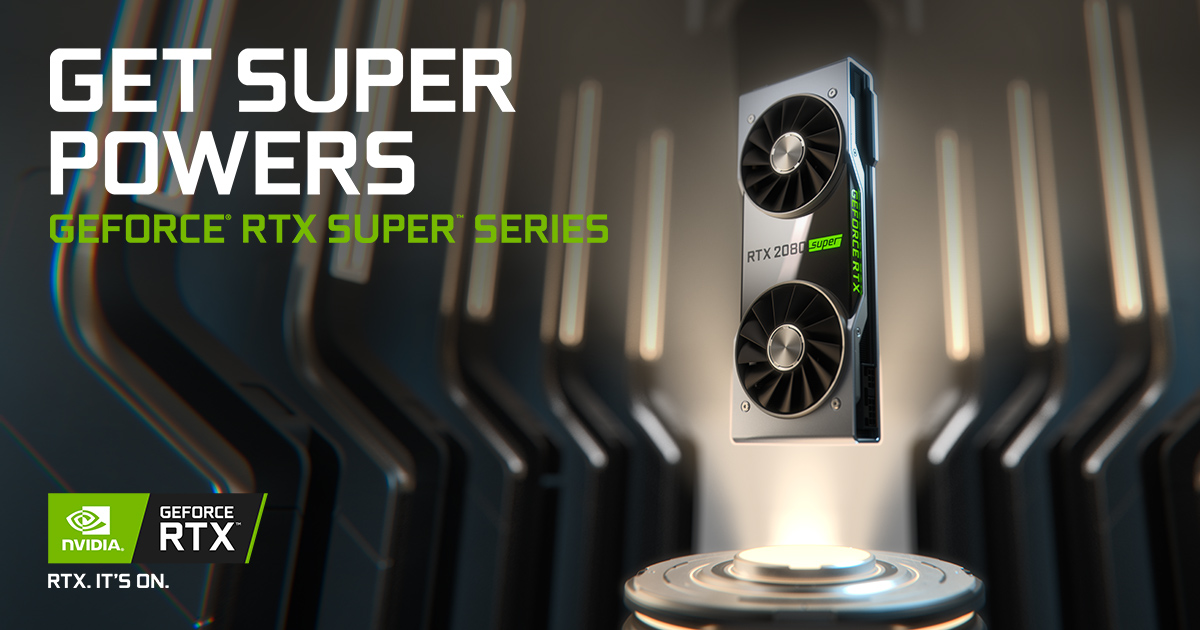 Their page descriptions are actually full of false data, like the GTS 250 page mentions the 9800 GTX lol

Sorry for that… thought I still had it…

Just a thought but if your motherboard has SLI,

you could install both cards

Don’t care about the power more so the capability. Can’t really test stuff with this card when it wont even let me do instancing with gl.