Is there a problem using the Wingding fonts? 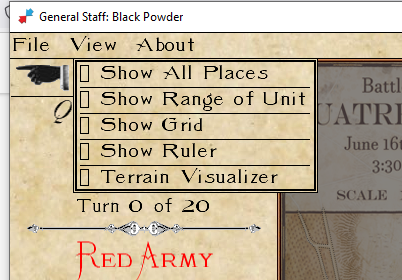 As you can see I’m using a lot of fonts without problem. However, the rectangle is actually supposed to be this: 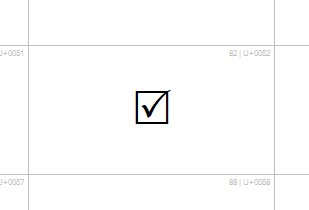 Which is ‘R’ from the Wingdings2 OpenType font. But, it’s not drawing it. Here’s the code calling it (nothing special):

Is there a problem with MonoGame using OpenType fonts? They’re ttf and from Microsoft (whatever that means).

For what it’s worth, it’s something about Wingdings and Wingding2 font. What it is I don’t know. I’ve swapped other fonts in and out there without problem. Wingdings works fine in every other program (including a font viewer) that I have.

Thanks. I’m kinda stumped on this one.

I ended up just doing it with PNGs and it worked fine: 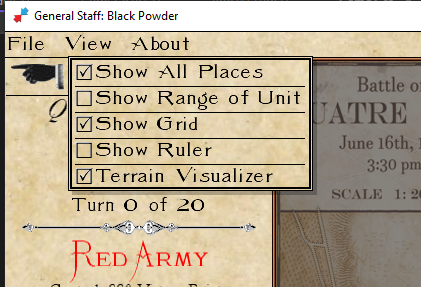 If anybody ever gets WingDings fonts to work. Let me know. Weird.