Can I use kinect and monogame to create a desktop application? I want to develop an application that controls an avatar (3D model) with kinect skeleton.

That thing looks so awesome. I’ve been looking at it lately… Or was it a newer version?

Any way, that whole “depth-perception in a box” thing just seems too good to be true.

Have you seen the magic sandbox thing, where a projector is hooked up to one of these? That would be doable with homemade code if you could afford/acquire those couple of parts…

Have you not heard about this yet?

Intel's innovation in cloud computing, data center, Internet of Things, and PC solutions is powering the smart and connected digital world we live in. 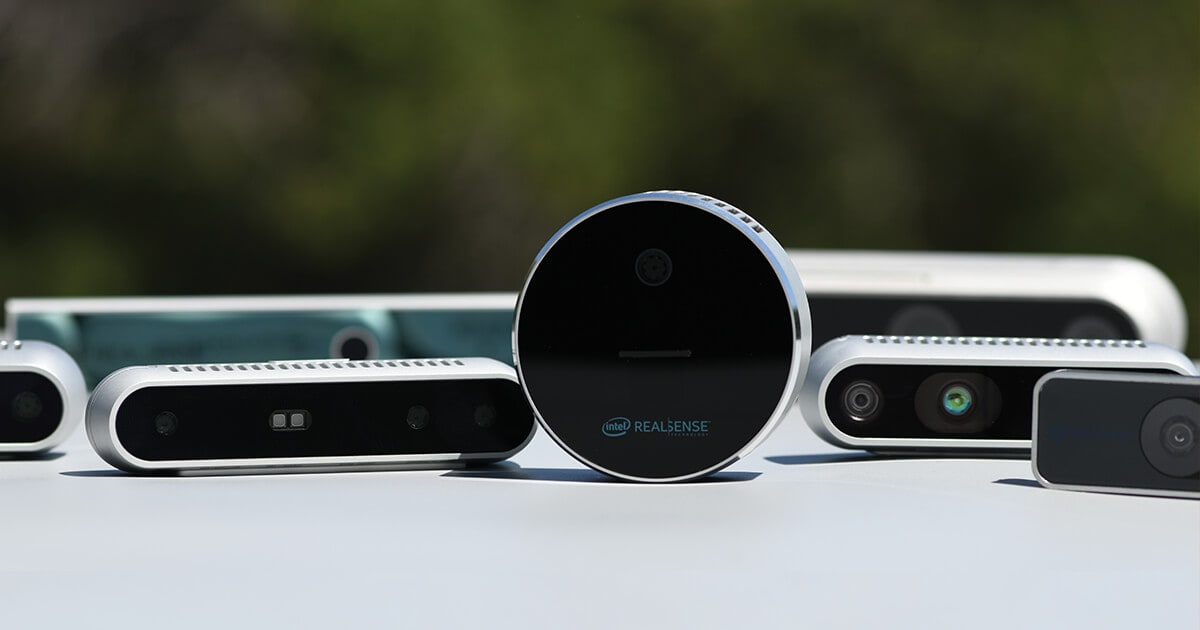 Intel RealSense depth & tracking cameras, modules and processors give devices the ability to perceive and interact with their surroundings. Lidar, Stereo.

Unlikely this will support .NET either

Can I use kinect and monogame to create a desktop application?

You sure can, I did so for my thesis. Feel free to take a look at the source code.

Have you not heard about this yet?

he, no havn’t seen that one! -But I’m a bit skeptical as to whether it will catch on… Like with VR, using the equipment is such an involved process, compared to sitting on your butt with your mouse and ‘WASD’ arms resting on the desk…

But that’s just motion based user interface… IF it can basically do accurate 3d photography, maybe even export 3d models from the image data, that would be sick.

You can, read the pages I linked

Its just, its easy to grasp the concept of depth perception… But implementing model-generation from that data, without artifacts, just seems hard without all sorts of constraints on the user… Like you would need laboratory conditions to succeed. But we’ll see!

For lack of a better analogy, Rome Was Not Built In A Single Day…

This reply thing is broken…

I agree its broken! I know what you mean!

About rome not being built in one day, I blame the marketing guys for building expectations… I think the tech guys are doing great work, the width of the appeal of their products is just usually overstated, you know how it is

… Gotta attract those investors, and generate that consumer demand!

On balance, users expect too much and are also disappointed, I am not rooting for marketing [Half hate them to bits myself, yet they serve a purpose] but often the fault is on both sides of the debate.

Trust me I was hardly this balanced until the recent years of my life… comes with experience.

HA! I listened to it narrated many years ago… Colorful banners and thundering drums! Clear signaling even through the chaos of battle! WRAAARGH!

Great stuff, still holds up a lot of the way.

ok, we just hi-jacked this thread to shreads… Sorry OP

Hi thanks for answering, I have a question Did you use the kinect for xbox one or xbox 360? The application that you created Was a desktop application?

I think @GIL I the OP, so I too apologise.

He is using the Kinect SDK 2.0 on the MonoGame.DesktopGL platform, which means the xbox one kinect sensor in a desktop app.

I’ve done a bunch of work with the 360 Kinect and MonoGame. I’ve got several github repos showing how to set it up and get them to play nice together with the color & depth streams: 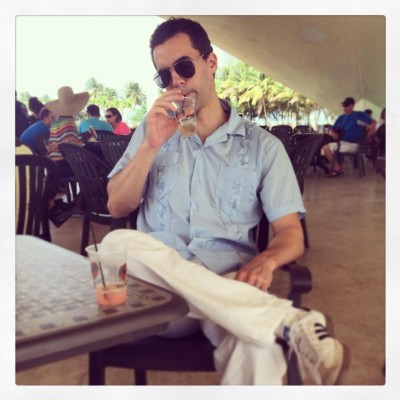 dmanning23 has 201 repositories available. Follow their code on GitHub.

I did some stuff with avateering a 2d character too, but this code is pretty gross. I could probably clean it up and open source it if anyone is that interested.

Somebody mentioned the Magic Sandbox… I got to play with one of these this weekend and it was AWESOME. I’d love to get it working in MonoGame so could create some actual games on that platform

If anybody has thoughts on that I’d love to hear it.

@dmanning23 I have one question… Why only one shoe?

Did you use the kinect for xbox one or xbox 360?

I used the Kinect v2 for Windows, which is the same as the Xbox One.

Yes, in the source code I have project configs for MonoGame WindowsDX and DesktopGL, which are both desktop applications.

If anybody has thoughts on that I’d love to hear it.

I’ve really been thinking about building one of those sand-boxes… I think I can get my hands on a used 720p projector really cheap…
But I haven’t really researched the connection and hardware requirements for this Kinect depth-censor, or whether a better one exists vs prices etc…

My basic idea is to take depth-pictures with the censor,
export pictures as png height map to folder x,
have my program load the height-map,
and spew a grid of colors to matching the resolution of the projector.