Lots of missing things in 3.3?

I have installed 3.3 Monogame and I created a new test Windows Phone app (only 8.1 template was working). I tried to use classes, like IsolatedStorage, BitmapImage and also tried BackgroundWorker, but there is no sign of them… Am I doing something wrong? Should I add additional references? I tried to add all dll files from the MonoGame\v3.0\Assemblies\WindowsPhone81 folder, but still I cant use the above classes. Maybe the System.dll is different…?
Previously I used 3.2 and I had a lot of progress with my game on my phone, though the SoundEffect class did not work, so that is why I tried the 3.3 installer.
Can anyone help me?

Those classes are not supplied by MonoGame. WinRT as used by Windows Phone 8.1 does not support those classes, same as WinRT on Windows 8.

For IsolatedStorage, I wrote a wrapper for Windows 8 that provides many of the most commonly used APIs. 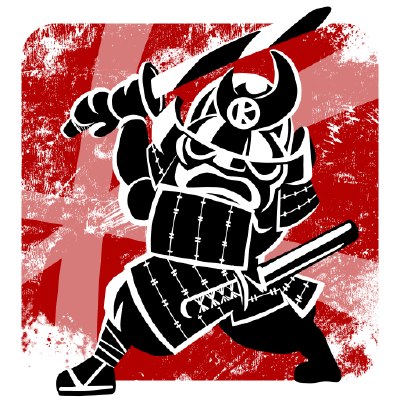 Support assemblies that are not directly related to MonoGame but assist with porting games to platforms supported by MonoGame. - KonajuGames/MonoGame-Support

I made some additional tests and now I am a bit confused…
I created a new Windos Phone 8 project and even though I got an exception at creating the graphicsdevice (that is maybe because of some ShaprDX issues, but thats not important now), I have all the namespaces in all the referenced dlls. But when I create windows Phone 8.1 project, a lot of things are missing. I dont really understand why? Why 8.1 has so many differences comparing to 8? For me it does not really matter which version I will use, 8 or 8.1, as long as I can use raw images, raw sound files and raw effect files without the use of content pipeline, I just simply do not understand why there are so many differences between these two templates?

And the reason why I am trying to use the latest - even alpha - version is that the original 3.2 binaries through NuGet do not support FromStream in SoundEffect class (not implemented, I think, or the body of the method is blank, or similar…).

And do not misundestand me, I really appreciate monogame developers hard work and all of the help I get here, I just want find the right version that I can use and finish my game without problems.

But when I create windows Phone 8.1 project, a lot of things are missing. I dont really understand why? Why 8.1 has so many differences comparing to 8?

Because it uses WinRT (~Win 8) under the hood, not Silverlight (~WP7).

Well, I was finally able to create a Windows Phone 8 project, copy my contents into it, set all of them to Content and Copy if newer, also downloaded the latest SharpDX installer, extracted the dlls, and referenced the SharpDX.WP8.winmd file from the DirectX11_1-WP8-ARM folder, and now I have sounds in my game…It was a really tough one.

If anyone is interested, here is the latest, working repo :