I am about to begin work on the UI portion of my game and I have a few questions to get started. First, should I make my own UI system or should I find a library that does it for me? If the latter which libraries should I use? Also if you have any other tips they would be helpful. This is something I haven’t had to do yet and any help would be welcome.

Depends on your needs. I’ve lately become an advocate of doing the minimum necessary to achieve your goals… I know I’ve found myself spending a lot of time creating things I don’t need and in the last few years I’ve really been trying to stop that

So if you need a very light weight UI, just create your own. Make sure you put everything behind interfaces and design it well though because if your needs change, you can always just create another implementation that wraps a more extensive UI package.

If you want something involved, there are a lot of libraries other people have created which I’m sure will work for you. I picked this one off the front page of this forum.

Hi everyone, I would like to introduce UI library for the MonoGame called 'Myra': https://github.com/rds1983/Myra

First, should I make my own UI system or should I find a library that does it for me?

Reason to make your own:

Unless 1 or 2 are true, I think you should start by trying out existing solutions (but first try to figure out what exactly do you need from the UI, because once you start with something its hard to switch to something else). You can find some options in this ancient thread:

Does anyone here use a good UI framework they would recommend?

And here’s my shameless self promotion because why not: 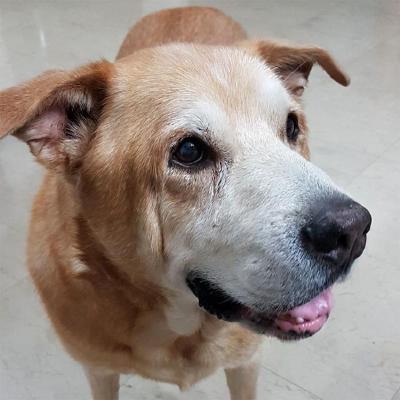 UI system for MonoGame projects. Contribute to RonenNess/GeonBit.UI development by creating an account on GitHub.

There are quite a few UI options if you want to use something existing.

There’s also the not so well known:

Immediate-mode is actually really nasty to use in C# since C# is a bumbling idiot with variable declarations (no statics in methods, obnoxious ref/out qualifiers, etc)

I think it could be a lot nicer with C#7 features. Not sure what you mean by statics in methods. If out is used to return multiple values it can be replaced with tuples, which can be deconstructed by the caller.

Not sure what you mean by statics in methods.

You can slap a static bool myVar = false inside of a function/method in C++. The initialization will only occur the first time the function is called. It’s useful for all of those state variables that are mostly throw-aways but needed. As long as it’s a big “I do this window” function they’re harmless.

All of the IMGUI code I’ve written in C# has ended up with a big block of bools and ints just for storing state that is nothing but mandatory garbage.

Could just be me though.

I love it for tools and anything with heavy databinding or threading issues. It’s usually a pain to keep a UI in sync when there’s threading or multiple occurences of the same field (properties view + data-grid view + name-in-scene-tree, etc) In an IMGUI it mostly just works since it’s rebuilt constantly or frequently enough. Which is a welcome reprieve from QT and MFC’s usual woes.

[Banner] Welcome to MonoGame.Forms! MonoGame.Forms is the easiest way of integrating a MonoGame render window into your windows forms project. It should make your life much easier, when you want to create your own editor environment. [Demo] With the beginning of the year 2017 I started to research the possibility of integrating MonoGame into a WindowsForms project, so it would have been possible for me to create my own editor environments. Since then some projects saw the light of the …