From a glance it appears I can only have up to two audio headsets on Xbox 360/OnE(?). Is there anyway to access the second headset or am I limited to one audio port?

just to clarify, you are asking how to produce 2 individual simultaneous audio channels?

-So that each player has audio corresponding to their screen…?

For starters, we don’t support Xbox 360. MonoGame only supports one audio output device, so how that would work with two audio headsets, I have no idea.

Wait, can most audio cards even do that? I mean two head set support is obvious, you dont even need second port for it, just split. But two independent audio channels each with, I suppose, full range? Like I can imagine kinda hacky solution by splitting 5.1 system and output what you need in specific channels but that´s it.

XNA isn’t on Xbox OnE…
MonoGame isn’t on Xbox 360…
XNAandMonoGame are on practically every single one of Microsoft’s platforms. Not that you can even sign up for XBLIG anymore and 99% won’t reach Arcade.

Not sure about XB360 / Windows 10, but XBOnE has the capability to use two headsets. A little disappointed they didn’t aim for at least four, if not eight…

What about Xbox SmartScreens? Can we use the cell’s audio capabilities? Does anyone have anything running using the cell yet?

Leaving Xbox aside for a moment, what feature are you asking for? Multiple audio output devices? 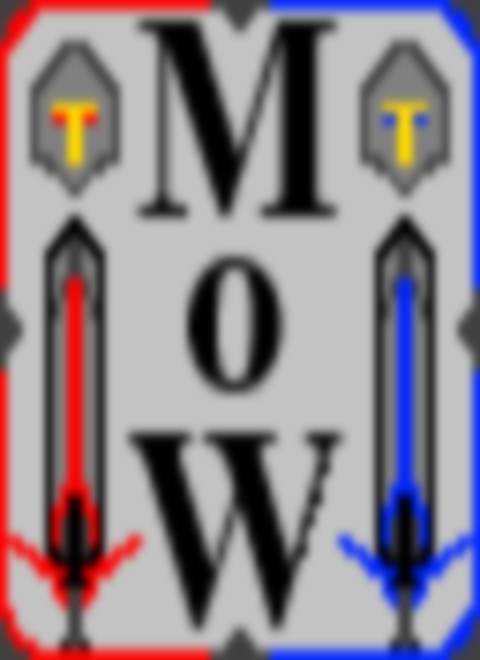 Twin-Sticks "TWISTED"! A sky camera system that rotates like a FPS'er!

Four player split-screen. And if MonoGame updates Enum_PlayerIndex, eight/16 on Steam, Windows 10, XBoX OnE. Although I may just have to remove it from XNA’s GameStateManagement, useless however, as you still need the specific platform or devices.

Either way, the feature doesn’t appear to be built into XNA or MonoGame? And considering you can only have one extra headset, it’s too limiting to my specific split-screen game.

Is it possible to use the gamepad’s audio or more than one headset via Bluetooth?

XNA and MonoGame only support one audio device.