Noesis UI - Do you want to see an official version supporting MonoGame?

I’m not affiliated with Noesis, I’m just a user of MonoGame

Noesis is an amazing UI framework built on XAML and many of the different systems introduced by WPF, such as data binding, dependency properties, skinning, and animation. Noesis is developed in C++ and ships with bindings for Unity and Unreal Engine. There is also a managed C#-based layer that you can use to bring Noesis into any .NET game engine, it just requires some work.

The awesome ai_enabled has a working MonoGame integration library for Noesis, NoesisGUI.MonoGameWrapper however, this only works for Windows and DirectX.

While it’s awesome to have a community member step up and fill in the gap, they have their own lives, games, and projects to work on. This wrapper was created for ai_enabled’s game and was graciously shared with the community. But maintaining the library is not their focus. I raised this point with the Noesis team by stating that, in my opinion, Noesis is one of the best UI frameworks available.

The Noesis team was curious about the level of interest in the MonoGame community, and requested an official thread be opened here, which, I’m doing now.

Noesis does have a licensing model, which you can review here: Licensing | NoesisGUI

To sum it up what I read in that licensing page:

Is this something the MonoGame community is interested in? Or am I alone here

Please discuss or vote, whatever!

Video demo video of an older version that features some great UI designs in commercial games:

Video of someone’s game that integrated Noesis into CryEngine 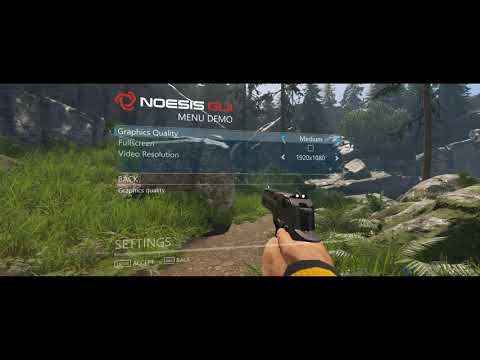 A business using Noesis to design and order building parts (i think … ): 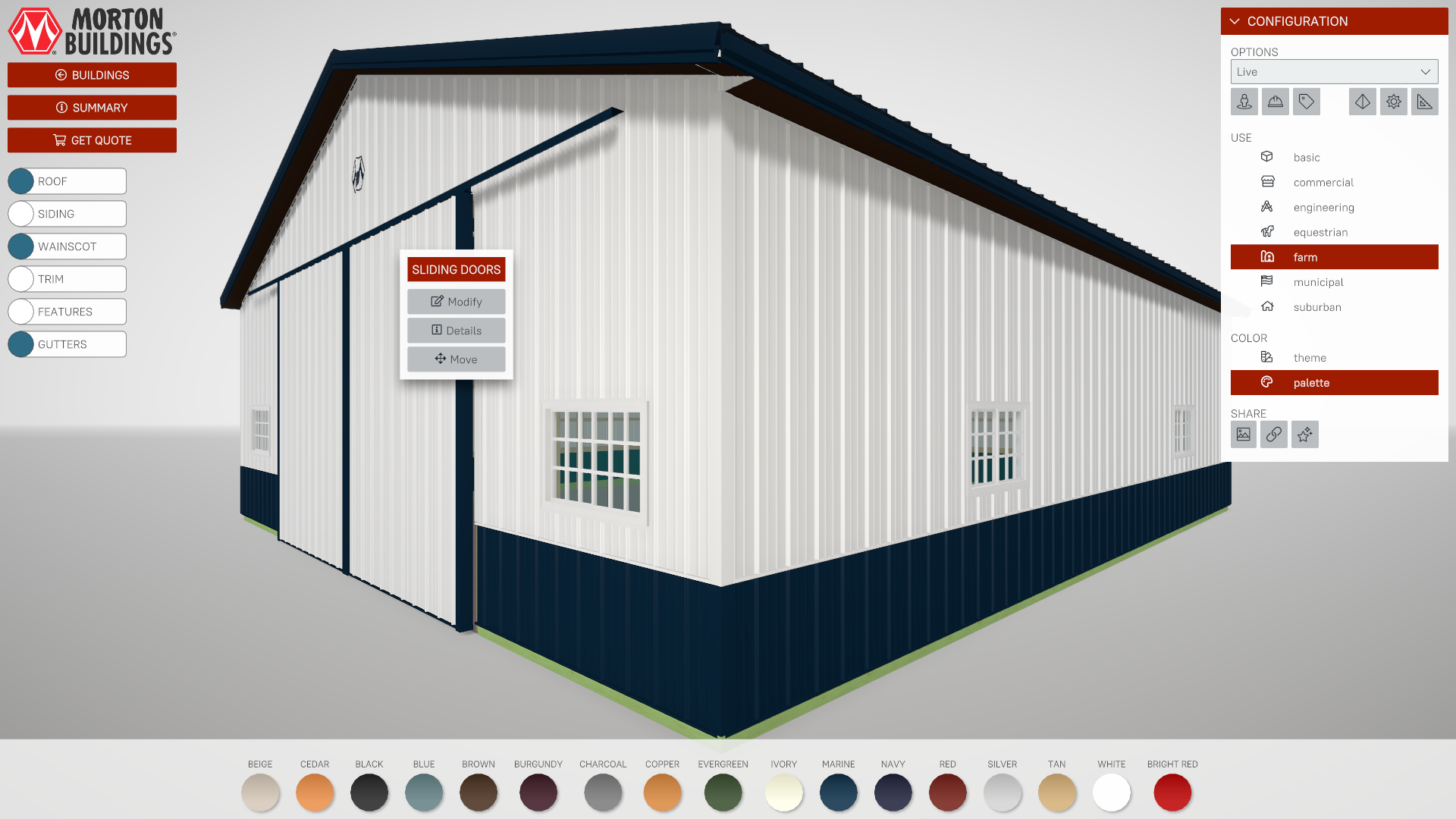