Hey! I’ve been a MonoGame user since 2015 and started many unfinished projects, but I now finally have a complete game releasing on Steam in a week! It’s called Nonozle. It’s a game featuring a type of puzzle called a nonogram, where one uses number logic to fill in a grid until it forms a picture. Examples of other games that involve nonograms include Picross, Pic-a-pix, Pictopix, and so on. 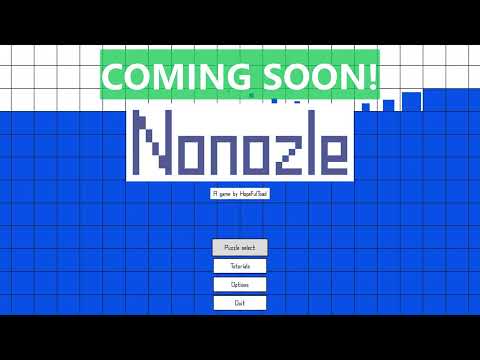 And here are some screenshots: 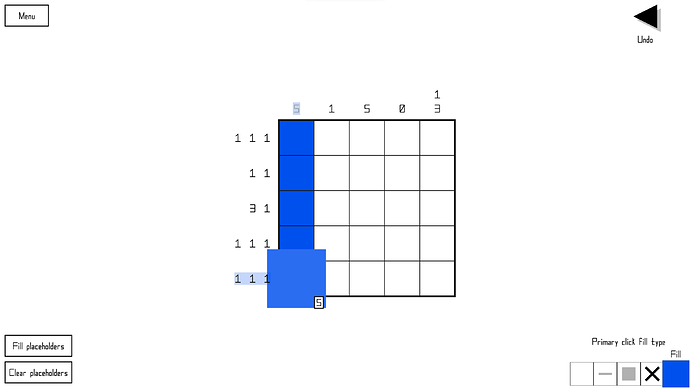 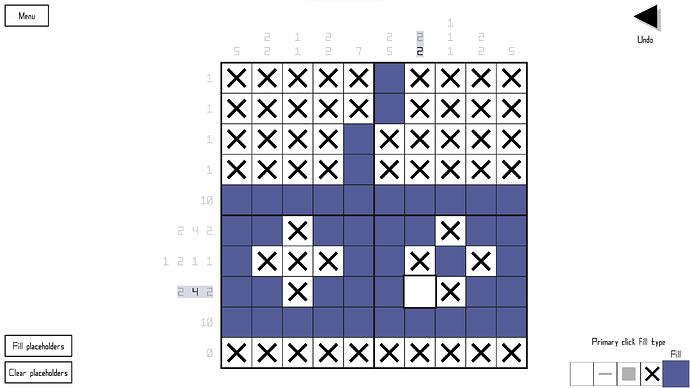 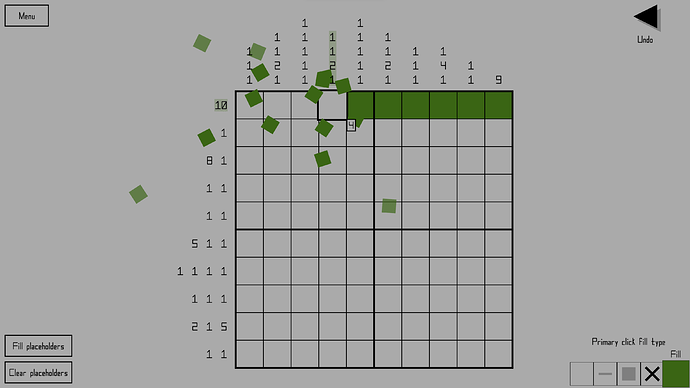 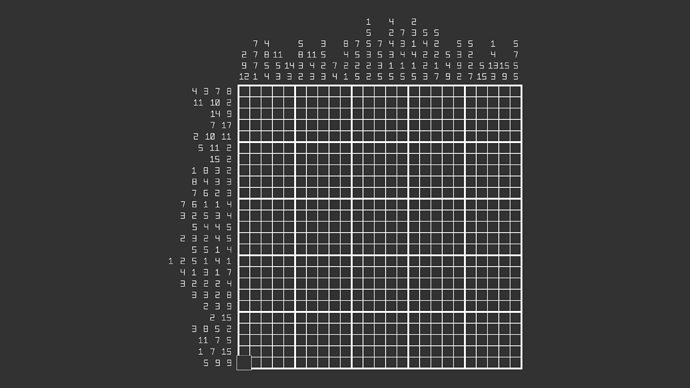 You can find the game’s website here, and the Steam store page here.

Congrats on finishing a game!

I will try to remember to check this out later. Congrats on finishing it!

Nonozle is out now! If you’re interested, you can buy it on Steam or on Itch.io for $3.99. I made another trailer for the launch: 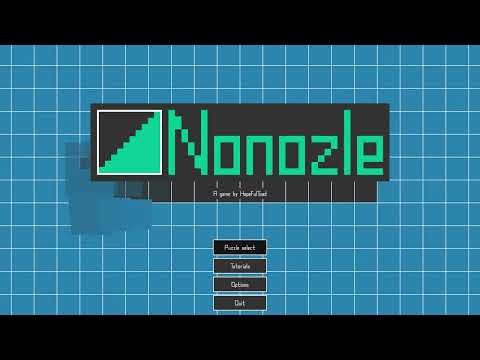