Update 6th of November 2015:
I’d set myself this day as a deadline for the first big update of this project, the complete summary of that update can be found here along with a small discussion of my experiences as a new indie game developer up until now. Just like before I’m aiming for another big update in 2 weeks, so the 21th-22nd of November with a lot more improvements and content.
I think I can push out an Alpha / early Beta by the end of December (I hope sooner) but I’ve set the deadline on the 16th of December for a first demo release.

I’d like to introduce my current, and first, game development project (ever). Sadly I don’t have much to showcase yet and I want to keep my ideas for the project hidden a little long (until I get an idea of what I’ll be able to develop), but that doesn’t keep me from showing of current functionalities that I’ve already implemented. I believe that posting early showcases is not only good for the project currently being developed/showcased but also for other future projects and individuals/groups looking for new ideas just browsing around. And thus this showcase post came to existence! 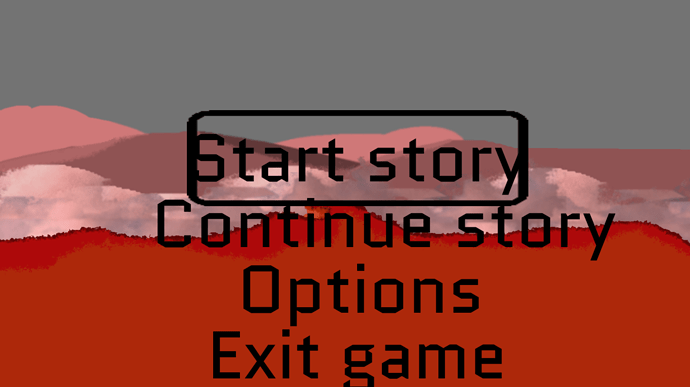