The game is based on the story by Frank Stockton ‘The Lady, or the Tiger?’

The Lady, or the Tiger?

"The Lady, or the Tiger?" is a much-anthologized short story written by Frank R. Stockton for publication in the magazine The Century in 1882. "The Lady, or the Tiger?" has entered the English language as an allegorical expression, a shorthand indication or signifier, for a problem that is unsolvable. The short story takes place in a land ruled by a semi-barbaric king. Some of the king's ideas are progressive, but others cause people to suffer. One of the king's innovations is the use of a publi...

A prince must choose between two or three doors. Each room contains a princess, a tiger or is empty. If he guesses who are behind the doors, the princess is set free. If not, the hungry beast immediately pounces upon him.

I used Cocos2D-XNA. There are 4 free levels with two doors and 3 paid with three doors (more complex riddles). Designed primarily for fans of mathematical puzzles.
I plan to port the game to Android and iOS later. 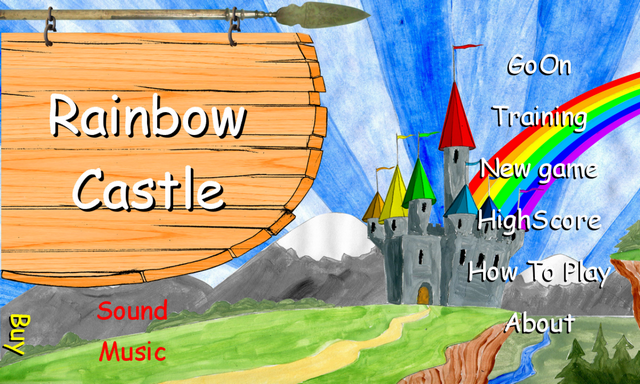 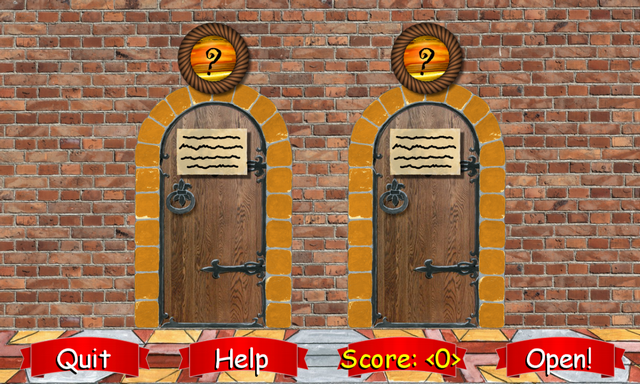 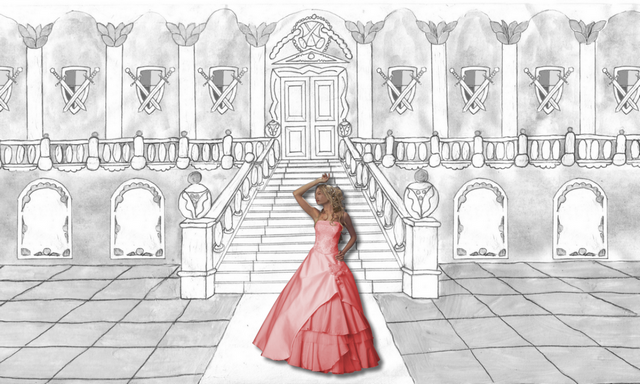 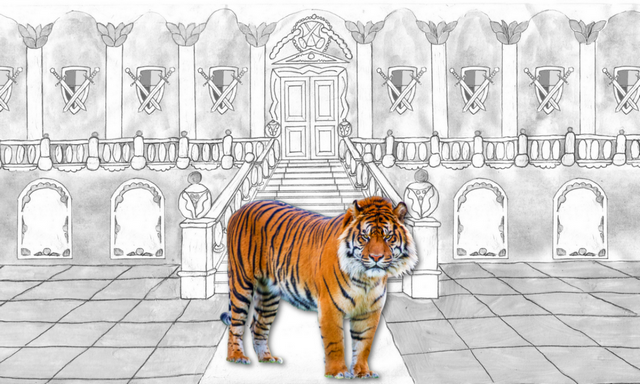