I tried SharpGLTF animation and it worked out of the box using https://github.com/vpenades/SharpGLTF and the included sample project. 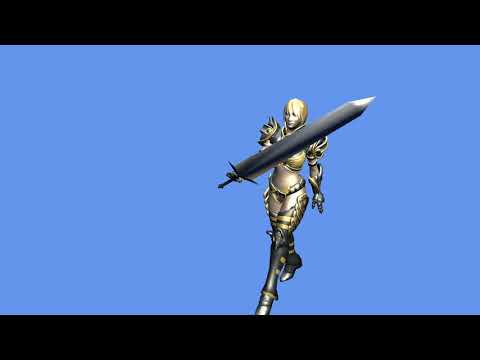 Somebody has used SharpGLTF before and knows how to apply custom shaders and what steps are necessary to make it work? 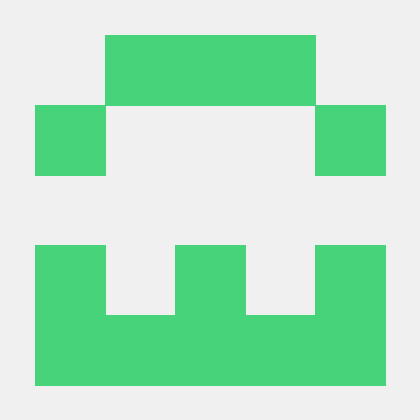 The bat file is used to rebuild mgfx files directly with the fx compiler by double clicking it.

Most of the gltf pbr stuff is done but there is some basic stuff and the hardest stuff is left to do morph targets ibl getting out the garbage collections and getting it into a monogame build itself which will be a huge effort in itself to do so with the content pipeline.

Thank you for the Infos. I guess it will be fine to wait until it will be integrated into MonoGame then.