Simple 3D dungeon with monogame? (trying to look like 2D)

Hello again, and sorry for asking everything that comes to my mind.

Many of you are aware that I’m trying to make a dungeon crawler in 2D , but I having issues simulating movement.
Right now is something looks like this 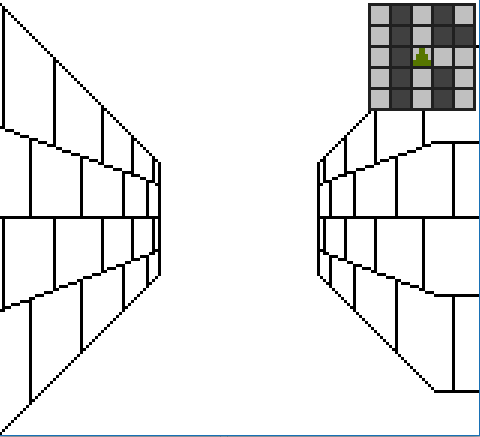 The thing is, I know that monogame can handle 3D, but the only 3D thing that i’ve touched was Unity and very simple at school.What I would like to achieve (and I don’t know if it is possible), is to make 3D cubes that will be the walls, and apply them low res textures (like tiles from a NES game or like that) too look something like this 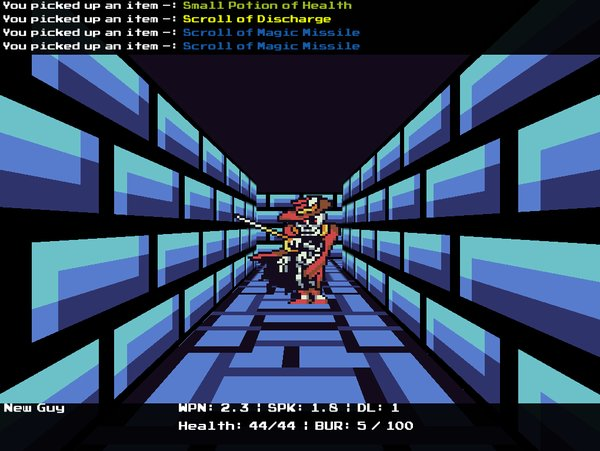 Or this (from Labyrinth no Kanata) 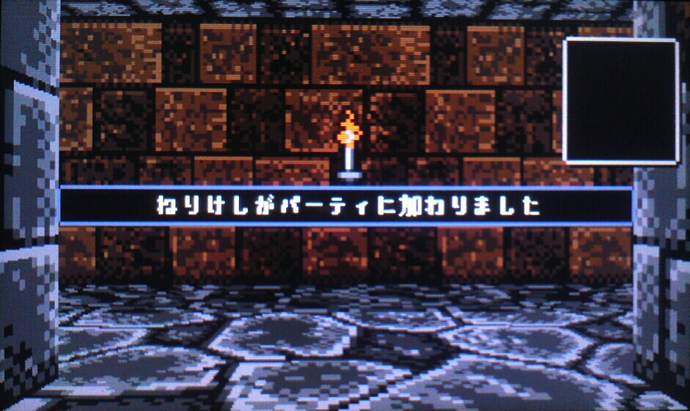 Would this be possible? (Also, what I want is to try to not have to touch many 3D things, I mean, if I have to learn and isn’t too difficult, no problem in learning).

Thanks in advance (and, again, what I want to do is the game, albeit being 3D, try too make it look the more 2D possible).

Did you run into issues with the raycasting method? That seemed like a good way to do this without doing actual 3D stuff

I had issues with textures don’t showing properly or a little messy (I don’t have the example at hand right now).

You could also draw the dungeon walls as cubes, as it is I think simpler for a start.Textured cubes are easy to handle, create, etc. and fast enough for a project like this.

Yes, that is what I wanted to do. But, I dn’t find tutorials or materials that help me with representating things in a 3D space. Recomendations?

So if you’re not going to have multiple levels in a single map (everything is in the same plane) then you can just spawn a bunch of cubes into the 3d would on the xz axis and leave the y axis at zero. It would be similar to spawning a map of sprite tiles except instead of sprites you use cubes.