Any ideas on that? I mean, It would be possible? I’ve been looking for some documentation for it, but the only thing I really found is this (http://www.playfuljs.com/a-first-person-engine-in-265-lines/), but i don’t understand javascript, so, I don’t know how to work with that.

Also, I don’t want actual 3D. Raycasting would be the only thing that maybe (with concrete textures and such) that would look cool as a GameBoy Color game.

Im only trying to give this gameboy styled game

Thanks for the tips.

I found another one. It’s a lot more in depth and ends with a Java sample. http://permadi.com/1996/05/ray-casting-tutorial-table-of-contents/

Yeah, I watched a DooM YouTube video a while back on it. It would go well in my game, as it’s a 2D top down view shooter with camera rotation.

Since Java is similar to C#, I will have to glance at that article.

You can grab Doom’s sources: 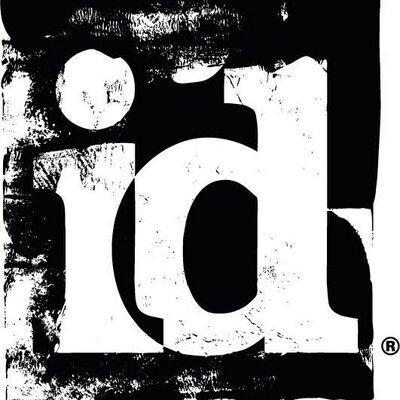 I’ve made a Doom-style engine on TI89 a while back in C, using this tutorial:
http://lodev.org/cgtutor/raycasting.html
Permadi is a good one too

One advice, use a Look Up Tables to store precomputed Cos and Sin math, 'casue in high resolution displays, it will be slow for each slice.

Note that this technique is really limited (at least in the way it’s described in the article I referenced). I don’t think you can use something like this for top down (and you don’t need it, if you’re doing an orthographic view). Still an interesting read though

If you wanna make a top down like this http://store.steampowered.com/app/229270/?l=french with world in 3D, a raycaster could do the trick. But no rotation around the player.

I won’t go the 3D raycaster way this time. For the aesthetics of the game I am seeking (GameBoyColor game), it is too “advanced” and wouldn’t look good at all. Some other time I will make a Doom clone or something for fun.

Thanks for all the answers!