[SOLVED] HLSL - Getting the Normalized ScreenPosition

I’m certainly doing something wrong. I’m drawings quads for particles and I also read from a depth texture (to not render them if needed to, and soft particles later)
It used to work in XNA, but not with MonoGame

then passed to GetScreenDepth() as

Where did I fail ?

As you can, the silhouette of the character is repeated for each quad and clip occurs on each of them too: 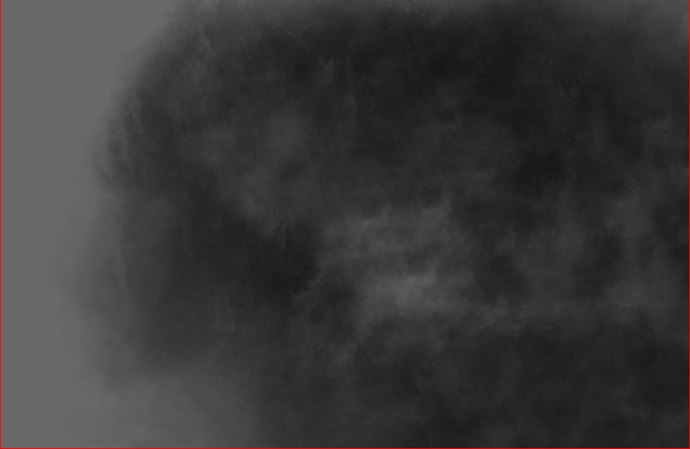 Here is the render of NormalizedScreenPos values 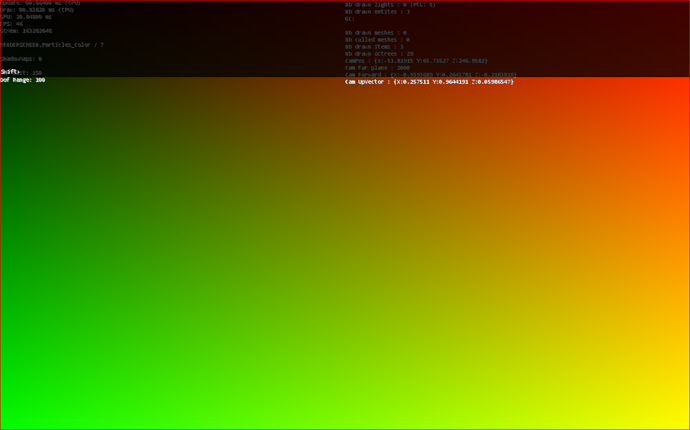 Top left is black as it should, red and green too, until yellow on the bottomright as expected:

Ok, I have solved it myself ^^
Need to sleep more than 5 hours a night…

This is faster than I thought. But I did not test with more than 10000 particles… depth peeling will be overkill with such an amount. 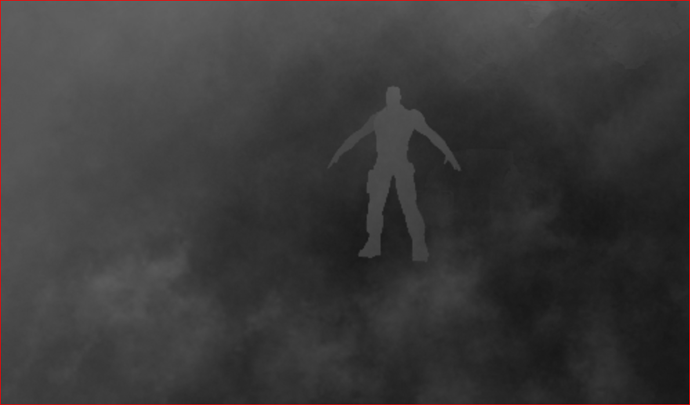 EDIT: in fact this topic could be deleted…