For the moment I will do a 1 padding pixel between my sprite. Thank for help me : )

Without doing the 1px padding, and while using the Matrix, a solution off the top of my head would be to first draw the sprite at it’s original scale to a RenderTarget, then use that RenderTarget as the source texture to draw the scaled up version. That would allow monogame to sample the bleed pixels from the non-existent outside of the sprite without collecting from other sprites. This method would come with a pretty steep performance hit though, I’d assume.

Yep clamp only applys to the edges of a texture which means 0 to image Width or in Uv coordinates 0 to 1f meaning the gpu wont sample below 0 or beyond a value of image.Width -1

This means for a sprite sheet setting the uv texture address mode to clamp simply doesn’t apply to source rectangles in the middle of a texture reliably without padding between the images.

2 pixels of padding is safer (without going into the whys) where a color like red might work to prove that. Mostly i choose rgba = 0
Most spritesheets simply have that as a background color with sprites that don’t fill the whole sprite rectangle. So there is naturally padding but for fully opaque images that fill the entire sprite sheet its easy to forget you need padded lines around the sprite as well.

Also note if you want to use antialising sampling aka linear or ansiostropic and you dont want point sampling this padding should be even wider.

Also note if you want to use antialising sampling aka linear or ansiostropic and you dont want point sampling this padding should be even wider.

So far the issue was about scaled up sprites without mipmaping and/or anisotropic sampling, but since you brought it up, I have an Atlas/Sprite importer that will import sprites with mipmaping that wont bleed color between sprites. Each sprite is re-sampled individually and the atlas is recombined on each mip level. check it out: 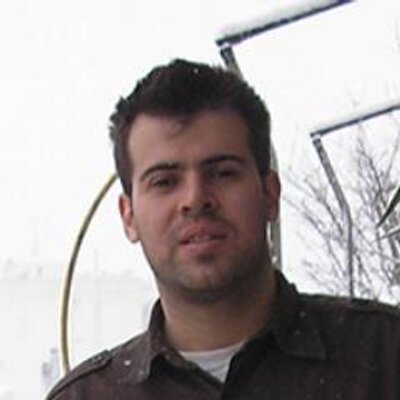 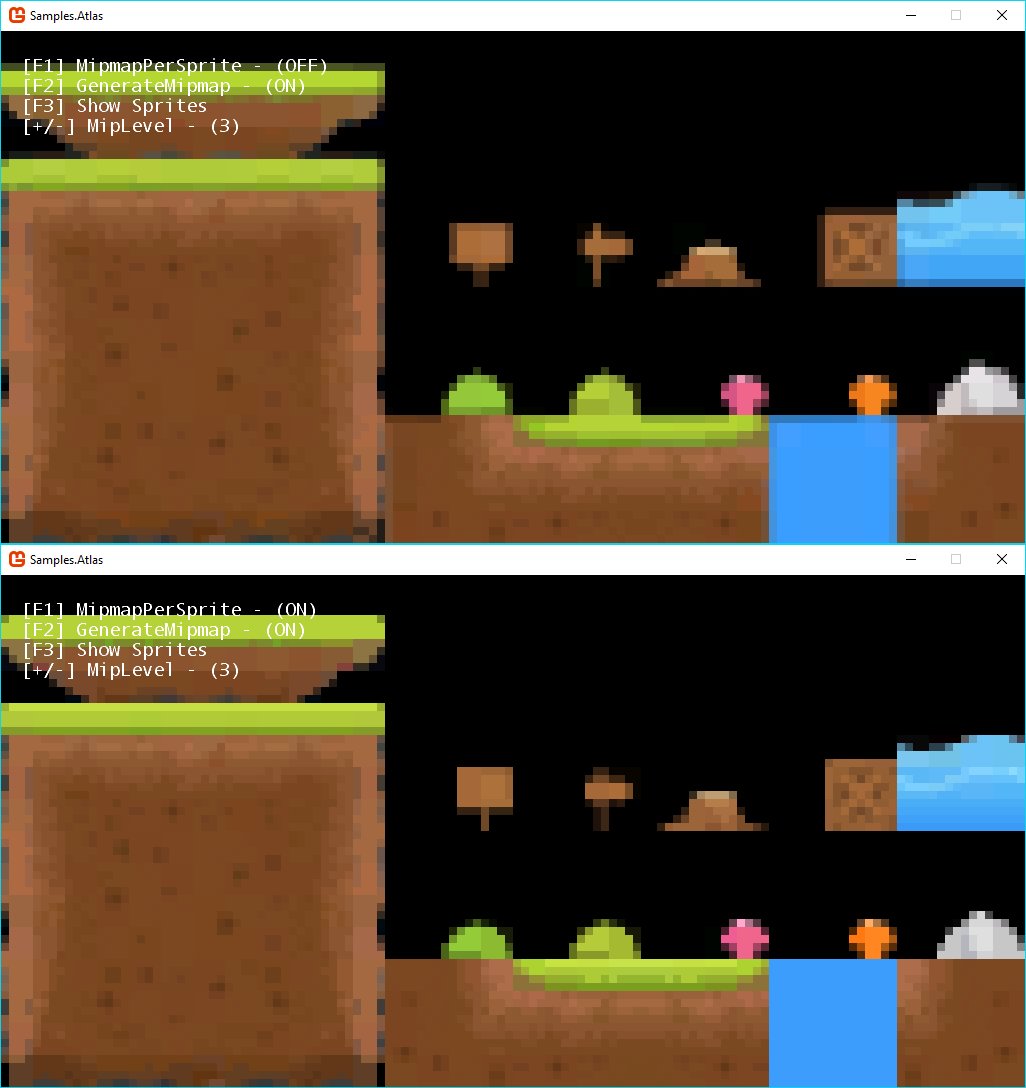 , but I also have another software that do the job ^^

Thank to everyone for helping me with this issue.

Are you sure it’s 32x32? That would imply that each individual sprite (in the original picture above) is only 8x8 pixels, and that seems impossible.