The future of input devices for MonoGame?

Before converting to XNA/MonoGame, my previous project was 1337 Board: 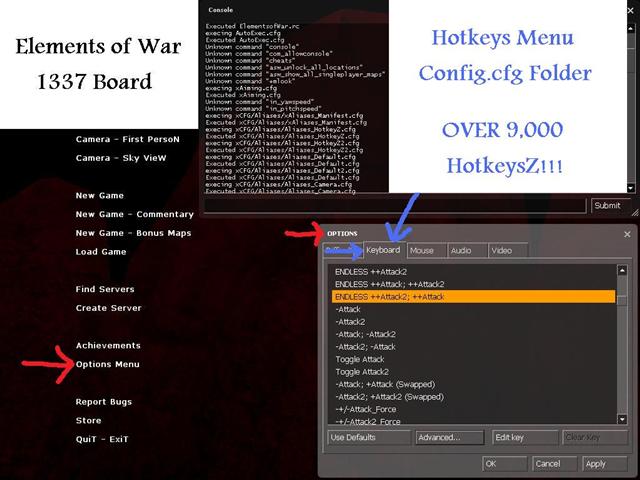 Elements of War: 1337 Board is a HotkeyZ Menu based on Config.cfg from id Software's Quake engine and Valve Software's Gold Source and Source engines. It also comes with a Config(xCFG) folder filled with ConfigZ.cfg's

XNA and MonoGame do a great job of using most of the standard input devices, but in this area, XNA has been left behind. We’re seeing more and more input devices enter the market every day. While using third party libraries is okay, it isn’t ideal.

Some issues would be trademarks, copyrights, patents, code being locked up behind walled gardens (IE PlayStation, Xbox, Wii), the funding/items required to actually test the code, should the code be lumped with the gamepad or as its own class. Some devices only let you have 1-4-8 connected at once. It’s important to future proof this. IE “PlayerIndex” goes to four, but Xbox One can use up to at least eight.

Lots to do. Perhaps start with webcameras?

I looked at the link you provided. I still have no idea what it was.

Are you talking about different styles of input devices? Or variations of yet another gamepad? The issue with niche input devices, such as the Leap Motion for example, is that the market for them is really tiny. You have to weigh up the time, effort and expense in supporting these niche devices when they may not actually get used.

Agreed that the PlayerIndex enum is limiting, which is why we have added overloads that take an integer instead of PlayerIndex to plan ahead. At this stage, it is still limited to 4 because that is the maximum that XInput on Windows supports. We could easily extend this to 8 for Xbox One, assuming that SharpDX supports 8 on that platform as well.