I’m porting my latest game to Android and I’m experimenting a problem which I think it’s related to PoverVR tiled rendering, but I’m not sure why I’m getting it.

I’m attaching two images, one with the bug and another one without. 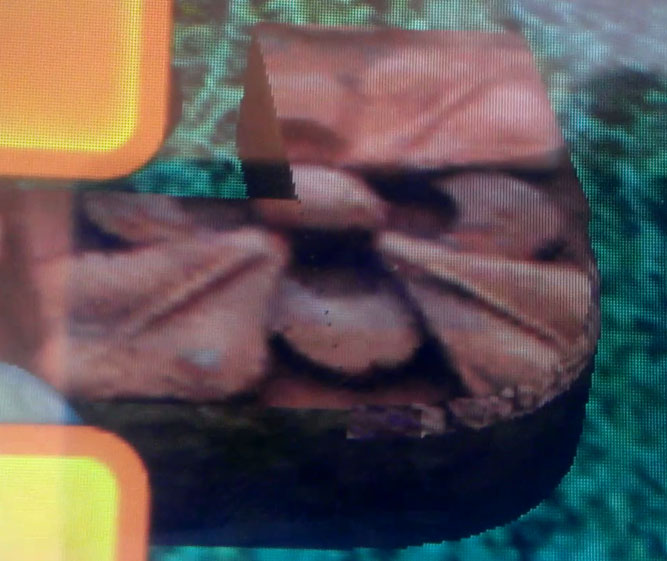 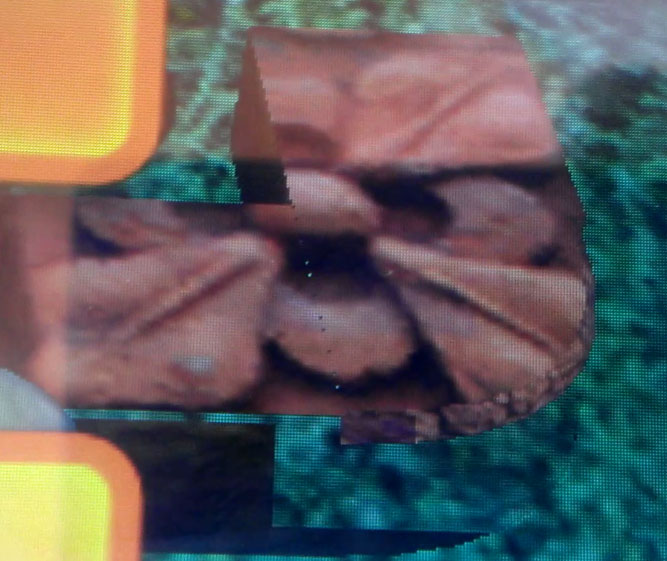 As you can see, the darkest part disappears in the second frame, in a “tiled fashion”. All the black part is rendered in the same drawcall.

And more weird even, it doesn’t disappear exactly. If you look closely, it looks like it’s somehow blended.

There are not lots of polygons (polycount must be around 10K/frame, which as far as I know if far less than PowerVR polygon buffer,which anyways shouldn’t fail as it’d do multiple passes), and the problem appears also in levels with lower poly counts

The problem seems to be random (it may work for a while without problems, start having problems and disappearing again)

Any ideas? Sounds like a hw/driver problem, isn’t it?
Kak

EDIT: The “blending” part may be more a problem of the video recorder than render.

The problem seems to be related to the Google Play Service adverts.

For some reason, after the first advert refresh, the flickering starts. Then it won’t stop unless the advert is removed from the view. When removing it, the game continues rendering correctly with no problems at all (unless you put again the adView)

Not including the advert control at the start of the game also fixes the problem.

Any ideas? Maybe both views are “talking at the same time” to the GPU? (I have no idea how Android views work internally, so I can only guess)

Thanks a lot,
Kak