What resources (books / youtube channels / etc) would you recommend for 2d game development?

I want to make an indie 2d game.

Specifically a 2d beat em up game like the old simpsons arcade game.

However, most books i found on XNA 4.0 focus on 3D game dev.

What resources (books / youtube channels / etc) would you recommend that focuses in 2d game development?

Also, i was discouraged from trying monogame because i was told it was, unlike a game engine, very math-heavy (trigonometry/geometry/etc) in terms of enemy AI movement, making character jump and the like. How true is that?

I know programming uses some basic math, but how eh…math-intensive would it be to create my 2d beat-em-up indie game with monogame framework, as opposed as use a game engine?

I need it badly, too 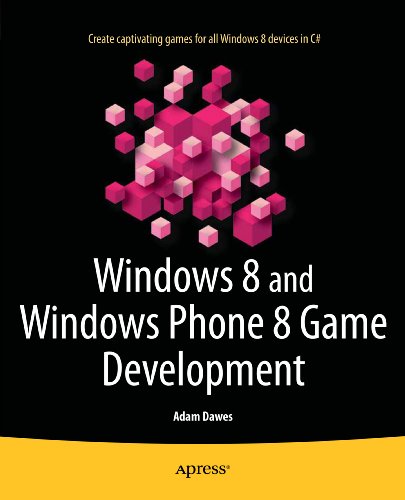 It walks through 2D and 3D

But umm I was going to post the many books I found but here is the search query anyway:

This one is mainly 2D: 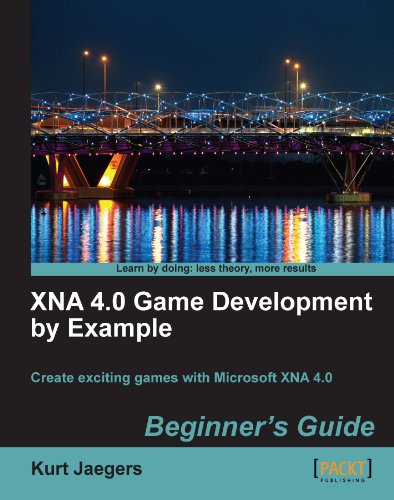 but hunt through that search result and ignore the weird baby stuff, what has XNA got to do with babies?

Oh and @Flonne, Welcome to the Forums! And you @ZhongQi!

Let me know if you would like some books checked, I own a lot of XNA books and can check things for you to confirm that they cover what you are looking for.

I’d check out RBWhitaker’s site; it’s my go-to site for any resources. It doesn’t specifically cover the development of the type of game you’re trying to make, but it should teach you just about everything you need to know. Aside from that, I’d recommend prime31’s Nez.