There was a post on http://www.MoDB.CoM/Engines/XNA/ (Maybe it’s time to add MonoGame?) showing XNA inside of Unity3D, found here: http://www.GitHuB.CoM/MVI/UnityXNA

Obviously not the most ideal situation, but it seems like an interesting approach to put your games on platforms XNA/MonoGame are not on yet, if ever… With the added benefit of being able to use Unity3D and their asset store. Possibly even being able to sell your XNA/MonoGame code/assets, as neither Microsoft or MonoGameTeam have a store setup for that.

I actually thought about this few days ago(when Unity was released on Linux), and I did manage to get my minigame working. The bad side to this is that Unity uses an outdated version of C# so I had to modify part of my code.

Once they update their C# version I’ll look into actually creating a MonoGame port for it.

I also did a version of a MonoGame inside Unity project here: 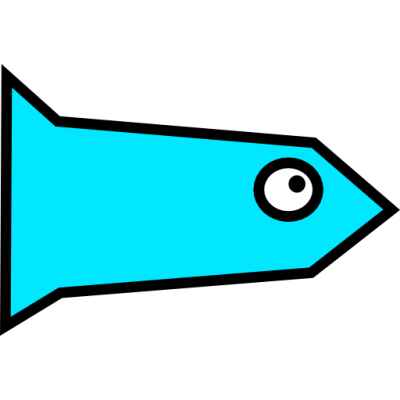 Provides a Xna SpriteBatch implementation for Unity use, allowing for quick and rough porting of Xna projects to Unity. - danzel/XnaUnitySpriteBatch

It is a terrible idea and a big hack, but it was good enough that I could enter (and win) a unity competition with my “unity powered” game

Yeah, it is a bit of a crazy idea. A Friend of mine decided to also hack a similar approach with XNA 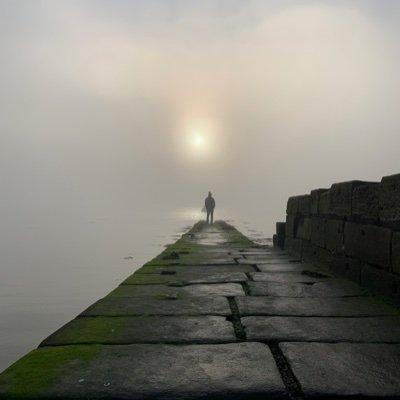 Main problem is that Unity and XNA/MonoGame are poles apart for how they build a scene to render.