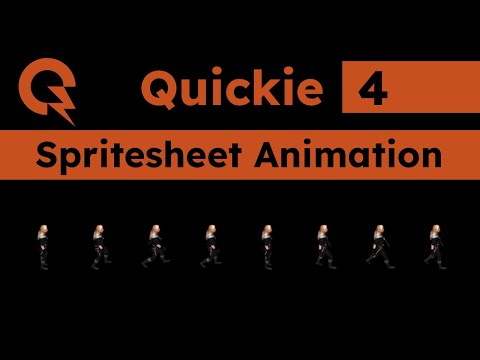 I bought the bundle… and then I forgot I have it

Improving a lot! [Just got the chance to sit down]

If it helps, perhaps add comments to explain what a method does or why you did it that way, [You can do the copy paste jumps you did on the 8 directions part] such as the rows -1, beginners should know the reason but someone just having a glance before digging in might not have a clue.

Glad you got it in time [the bundle], looking forward to seeing what you do next!

What’s the point of the video. An automated voice narrates some code and that’s it. This literally teaches nothing. You’d be better off making a spritesheet library than wasting your time editing an entire video.

I’d advise you to just make some useful libraries, but if you really want to make videos, at least pick a relevant topic - like, I dunno, a series on creating your small engine in monogame, for example. Not just code narration, which is completely useless, by the way, but actually discussing problems, architechture and coming up with solutions.

EDIT: Hiding the post because it’s not positive enough? Really?

A lot of this stuff I know, but they’re still good videos to watch. Keep it up!

In your video description, you may want to change the link specifically to the folder that relates to the video. It’s just one less cognitive step that people have to take if they want to reference the source.

I don’t even know how would one do that.
I appreciate your opinions. 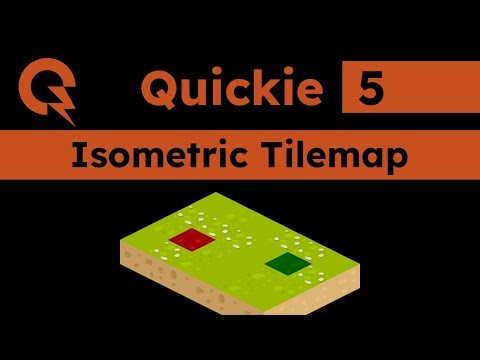 Keep it up, still a bit bassy but, better than before I think.

Making me want to get back to coding, posted this at the ideal time… 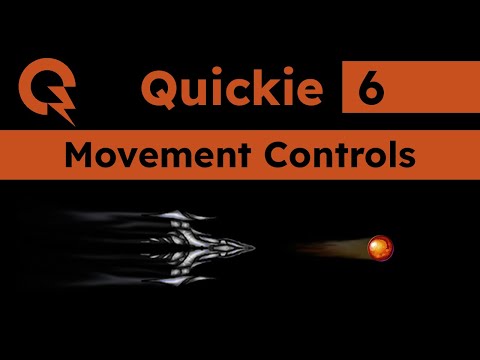 Voice is better I guess…

I updated the topic title to help other users find your videos.

Hello, one of the requested videos: 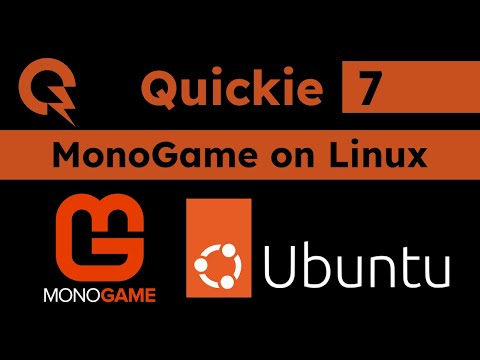 (I will work on adding comments to all projects in the repository.)

I actually like the music and ive created a similar UI setup from basically nothing. I don’t like to whip up stuff from scratch but often it’s exactly what you should do. indies are making unique games, and bloated big frameworks all push them to have too much similarity… andn they wiill probably burn you at some point. i did take pieces of and look at Myra, at Nez , even avalonia , at tons of ui, but hey they are way too bloated and complex for one settings box, that i need.

but as i moved passed past buttons , check boxes, i started using events and factoring commonality to base classes, pressable, checkable, closeable dialog box, etc. but this is fine… u are making one button and u can naturally factor out common stuff later. it shows how someone can just whip up something quick… welcome to the community, and you takethe critics well… if its autism , or gamer kids or programmers , burned out indies, ( we are all mentally ill , lets admit) whatever… if u can take the pain without showing signs of self defense or ego,( this is a bullfighters skill) u’ll could go far. but take only some ,b/c you cant please everyone …you gotta hit some of the right spots but do what u wanna do…

The first (pilot) episode is quite different to the later ones. I would like to hear your opinions on those too, if you will. Thank you very much! (And I certainly enjoy, what I am doing, that’s the first requirement for me)

the linux one im might fully watch but … i just build console GL , netcore,m then assumed it might work lol. but i dont see anything about how to deploy the thing on a linux box. ive not never spun a linux box VM in a long time, recently im bogged down wth zero staff now… you make it look easy… its fine. the robot voice is ok. theres llvestreams of self importantof guys that show themselves typing and coding their own voice, face expressions, and i thnkts narcissistic… As IF some chica s gonna be impressed with their clicky mechanical keyboard or whatever. and they are slow AF as if they want u to spend time on the vid so im not sure if tis monetized by tme or ads or what… but i like vids that waste zero sec and urs is right to the point. the beginnng of your vid fuzzy but it clears in teh middle … youtube takes a while to compress new uploads buts its fine as it is…since m not going to read all that spewing from the console box. only thing m confused i cant even target linux in my GL console app, and i even see android target there as on option, but no linux, which greatlhy surprises me since we have whole different android templates and mg lib, i have no idea how a console GL app is support to deploy to linux i assumed it might just run, lol… and im clueless about maui and need to read more to even try linux… illl wathc ur vid later tho…sorry im overwhelmed with updating mg now and what MSFT is updating vs 2022 every few weeks as well… i dont use vs code anymore because its actually slower. but i should be able to deploy on linux wihout building on linux… anyways thx… the others arent related i do only vector graphics, i might look at your particles one but theres are tons out there that ill probably just fork but since i do particle collision i dont want to do compute shaders… or the advanced ways… 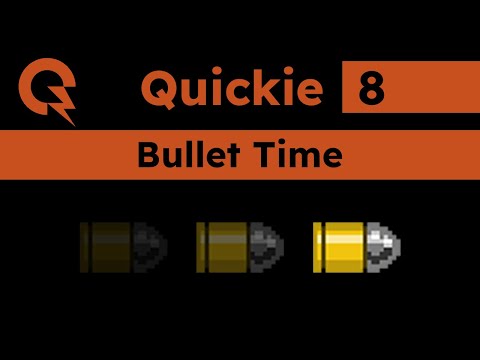 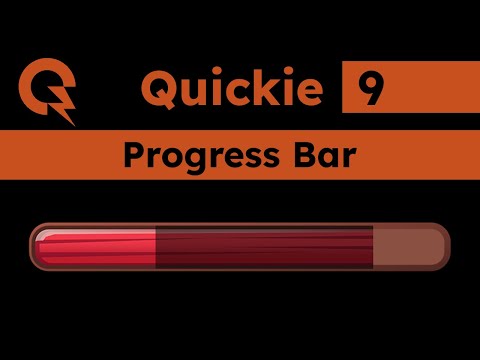 Bro, it’s actually my first comment since I don’t usually write comments. But after reading all the thread I couldn’t stand to write this.
You are so awesome you didn’t give up going on with the tutorials. Taking feedback and improving videos is just the example of pure hardworking and willing.
Good job and good luck!

i dont write stuff from scratch because i was trained in companies with millons of lines of code, so im not gonna ignore what the forefathers built and what the shareholders already bought and paid for. or rewrite anythingthat the companhy already paid for and built on. in open source its not quite the same, but i take bits from Nez , ideas from Myra, the physics engines, and from all sort of libraries… But i end up gutting, forking almost all the stuff. and overwhelmed with questing and transplanting.

This isnt a computer science class, these vids kind of encourage you to just crank out you own code, learn the basics of MG APIs , (which i didn’t bother to do and would have saved me some tme) and not hack around since I started wth modding samples, so I thnk the vids are ok… If the code isn’t in Git its because its not canonical… It’s not really how generally one would do these things for a library of any general purpose to even two or more people… It’s just teaching the MG low level API. I like how it shows this flow that happens when you dont revert , second guess yourself, and just type and commit like you when you actually know what you are doing (these modes for me are gettng to be sparse as the github just explodes wiht new approaches mabye i should know about). its not realistic but its encouraging.