There is any lib which could let me simply load models with animations?

Not simply that is for sure.

I’ve been working on getting open asset.net importer, to work (using the nuget version of it) for at least a month now. Most everything ive done has to do with pulling in rigged animated models from blender. Almost to the point were i have ignored fixing up or even adding some of the easier basic stuff. I still barely deal with materials and i still haven’t put in transparency ect for parts that need to be invisible, its still in a very flimsy state. It needs tons more work and it hasn’t been optimized at all yet. It’s super raw.

That said it works to a point. Simple blender fbx exported models seem to work ok.

I wouldn’t call it usable for a game i had planned to use this to load the models to a better final format which i haven’t done yet.

Ok so i've been working on and off at getting the nuget version of assimp.net to load up a model into MonoGame correctly for the past month or so. I have the basics working as you can see in the gif below though its far from done and its still got tons of problems. Edit i just fixed this up a bit and made a github repo for it were all the work i do on it will go. https://github.com/willmotil/MonoGameAssimpModelLoader I moved the google drive full project zipped link to the below post furt…

A couple other people have made loaders too most i couldn’t even get to work at all which is why i started working on this.

If you find something that just works for everything let me know i had no desire to even do this at all. There just isn’t any built in support for rigged models.

Only one that I know that works nicely and painlessly is Aether.Extras made by @nkast . I’ve been using it for my work, and so far so good. It only took me some time to figure out how to load animated models properly how to order transformation matrices.

There is any tutorial how to start using this lib ? When i download Sample i get lot errors. Few of them are about SystemRuntime version 4.0.0.0

I found example of AssimpNet and monogame but it need to keep *.fbx and *.dea(1 File for each animation) files. Model 300kb and 3 animations take 1mb.

If you mean nkasts i couldn’t get it to work so i dunno.

On mine if you mean the memory is too big that is because not only is that in a super raw state.

However as a secondary test i also was loading a huge second static frame set that is actually generated per frame that can just be cut out. I was going to take it out i just never got around to it.

There are about 4 or 5 calls associated with it they can be traced from update under the bool for useStaticAnimations or from the loader under the Animations part which calls to the model to tell it to generate them. It was a experiment to trade off a bunch of memory for more speed and it works but it bloats the memory alot. 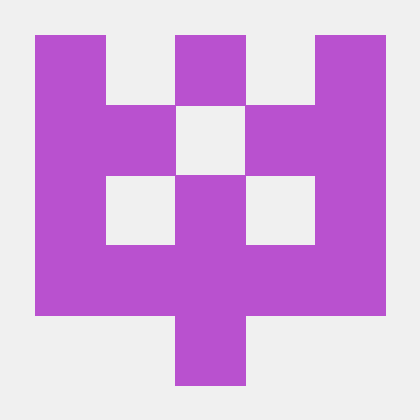 Old and dead fork of XNAnimaition for MG

xnanimation monogame. Contribute to bosoni/XNAnimationMG development by creating an account on GitHub.