(Guide) How to use Multi-channel Signed Distance Field?

I recently found an interesting technique in GitHub.

It has a lower resolution than the existing Signed Distance Field, but it is more pronounced and accurate.
It’s a new alternative to great vector graphics, and I’m looking for a way to use it.

But there is some confusion about how shaders are handled.
GitHub repository has an example, but I do not know exactly how to display the processed output.

I’ve done this in shadertoy.com, but it’s just being processed as the original pixels.
I want to know what to do if I’m using it wrong.

What is the right way to use it?

where is the example shader you mentioned?

where is the example shader you mentioned?

There is a sample shader in README.md in GitHub repo. 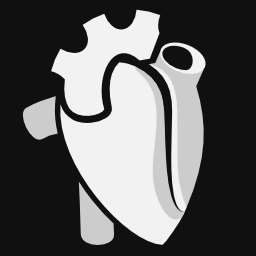 Amm maybe I got almost correctly on below result I think.

HLSL (base of SpriteEffect template)

It’s nothing is displayed.
What did I do wrong?

make sure you have that

Thank you for your reply, @kosmonautgames!

The global variable of the shader was caused by the fact that the initial value was not entered when the value was declared.

I still have problems with the shader, but I’ve seen it render the MSDF texture nicely in vector style! A global variable was a problem even if it was declared. So I modified it to include color. Then this problem appeared this time!
This was what happened to me till yesterday.

Looking at the MSDF texture, I see that it only happens in full magenta(#FF00FF)

I saw the pipeline tool because I knew it would never happen if it was normal. There was exactly magenta in ColorKey, and I wondered if I changed it to yellow (# FFFF00) in MSDF texture. So, I turned it off and tested it. The MSDF technique is definitely a good technique, I think it would be good for the Monogame community!
So I decided to share this project file to my GitHub repository. 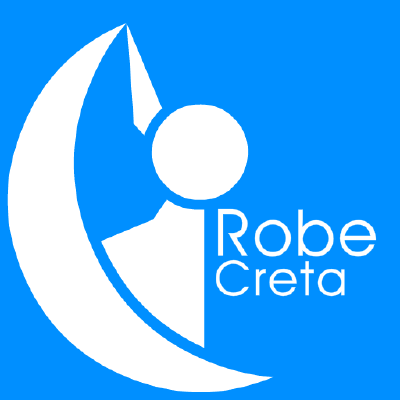 This is an example of how to use MSDF texture in Monogame. - Creta5164/Monogame-MSDF-example

I hope this results will be of help to the good Monogame project.

Looking good! Would love to see some benchmarks for this. If it’s good enough, maybe it would be a good fit for MG core. I think it would be great to have an alternative solution for fonts that handles scaling well at the cost of performance.

@Jjagg same thing my opinion, thanks! <3

I have just added on README.md, how to convert SVG to MSDF texture with Chlumsky’s MSDF converter.

If your SVG file can not be converted, refer to my repository.

This is an example of how to use MSDF texture in Monogame. - Creta5164/Monogame-MSDF-example

I have just found helpful generator.
If you want to use font with msdf technique, use soimy’s msdf-bmfont generator. 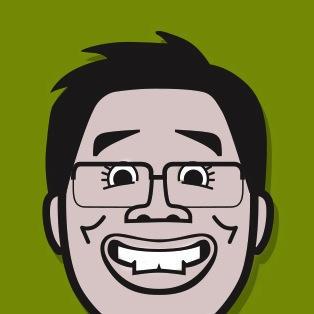