iOS devices round texture coordinates to the nearest pixel - why?

This one took me a while to track down, but at this point I’m fairly certain it’s not my code, and is either a deep MonoGame issue or the way OGL ES works.

First I created a simple example on PC. I have a quad that I’m rendering in 3D (using VertexPositionColorTexture[]'s). I have set the verts on the left to have a texture coordinate that is half of a pixel offset from the edge of the pixel. In other words, if my texture is 128 pixels wide, then pseudocode would look like:

The end result is that the left-most texel is chopped in half (which is what I want): 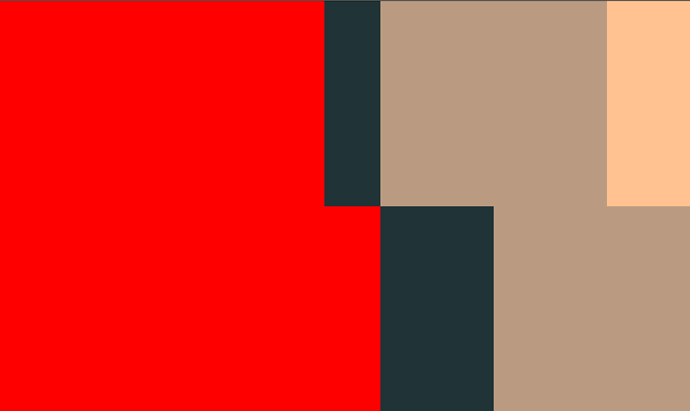 To help visualize this, I’ve drawn white lines to show the edges of the texels. Notice that the left-most gray texels take up half of the horizontal space of a full texel: 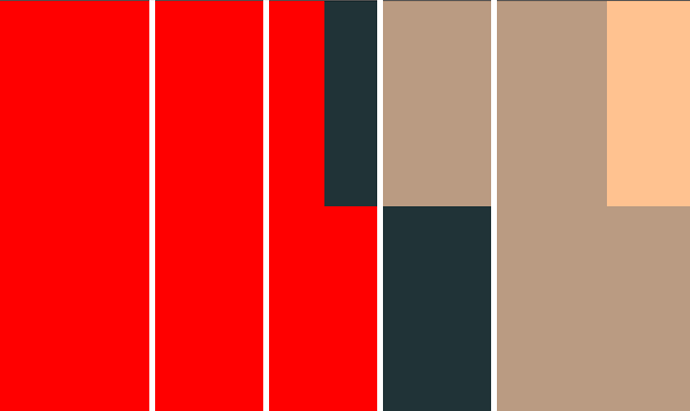 Next, I’ve run this on the iOS simulator on Mac, and it behaves properly: 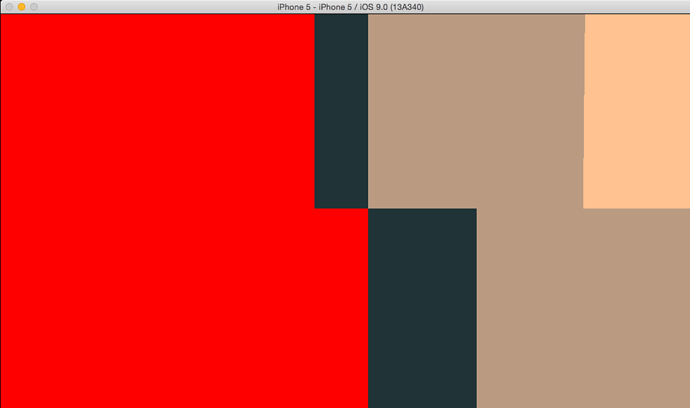 Finally, I ran this on device, and as you can see, the left-most texel appears in full rather than being cut in half: 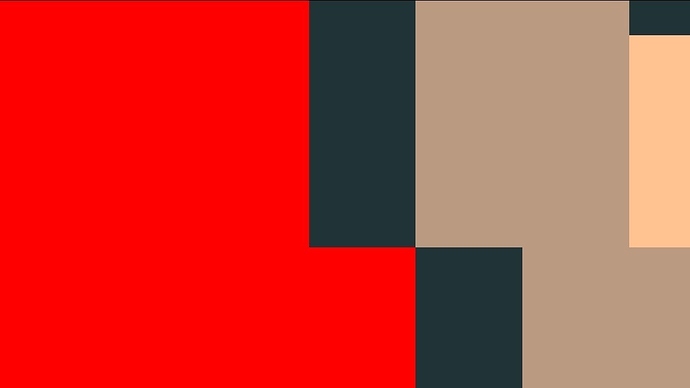 Is this an OGL ES restriction? Any info as to why this is happening would be appreciated.