Thought I’d share a little project I’ve been working on for the last month. Perilune is a simulation where you control a spacecraft in a descent to the surface of the moon. The terrain is procedurally generated based on an integer seed - all you have to do is pick a number, press ‘go’ and then look for a safe place to land!

I set out to make this for Android, but I ran into a bunch of problems - the foremost being that the load time is insanely high on my devices. I think it would need a complete reimagining of how the terrain system works to get it close to playable, and as this is a passing fancy, I really can’t be bothered!

All the code’s there under GPL, so if there are any other space geeks who want to have fun porting it to other platforms or expanding on the gameplay, please do! It’s laid out so that you should easily be able to re-use the core code.

Controls and instructions are given on the GitHub front page:

Neat! There’s not enough 3D games made with MonoGame out there, so I’m always happy to see one

Thanks - MonoGame was a pleasure to use, and the small community here has been way more helpful than certain other larger sites! Maybe later on I’ll have a proper crack at making an Android version, but for now I’m happy to have a playable game I can show off

Send this to Tim Dodd https://www.youtube.com/channel/UC6uKrU_WqJ1R2HMTY3LIx5Q/about 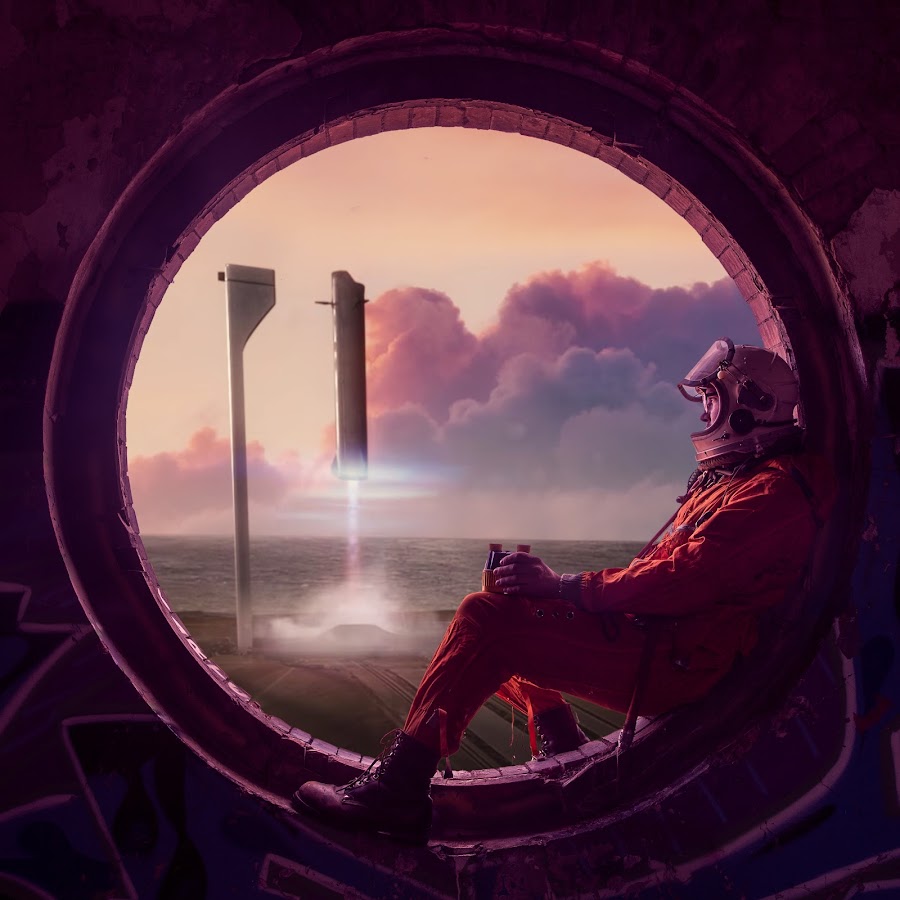 Rocket science. A term we all use to describe something incredibly difficult. Trying to grasp all of the concepts involved in rocket science can be incredibl...

He has nearly half a million followers and could easily spread the word to far more interested parties.