Questions regarding Xbox One support

I am starting a research on XB1 support for MonoGame, and I have a few questions.

The past weeks I’ve been following MonoGame development and Googled around a bit, but there doesn’t seem to be much information about the XB1. Probably for a reason. The only thing that I found is that Microsoft is working on .NET support for the Xbox, and that XB1 support is (/might be) in development:

Since I am not known with MonoGame or XB1 yet, I am here to ask you why MonoGame is not yet running on XB1? And if something is stopping us to make it run on XB1?

I am asking this because the coming months I will be trying to get Mono/MonoGame running on the XB1. Any help or information on beforehand will help me greatly.

At the moment indie development seems to be a Unity-only thing. Are you part of ID@Xbox? Almost everything is under NDA.

All we know at this stage is

Although there is currently no clear path between developing in MonoGame and releasing on the XBox One, it is clearly technically possible. I think the issues are paperwork-related rather than anything to do with any infrastructure issues. ID@Xbox is also invite-only at the moment, which (if I were feeling uncharitable) might be Microsoft trying to prevent the marketplace being filled with spam and shovelware, at least whilst it is becoming established. Certainly you need to be an established company (not an individual) to be accepted into the programme, and to have demonstrated prior capability.

DirectX 12 has just been released. I would be very surprised if there is not some kind of support forthcoming in the Managed Code world.

It seems like Universal apps is the way to do it, am i wrong?

All I can say is that the MonoGame team has been talking to Microsoft about this for almost 2 years now. It will happen… we just can’t announce any timelines yet.

It seems like Universal apps is the way to do it, am i wrong?

That is one way… but not really a good way to do it. The “shared partition” where universal apps can/do run is tuned for apps and not games.

DirectX 12 has just been released

The SharpDX team is working on DX12 support… so this will be covered for us by the time it releases.

The most important thing for MonoGame programmers to do here is let id@xbox know that you want MonoGame support for games. This will have more weight if you are already in the program of course. Point out that its available on PS4 and already has released games.

Also if you have not already add your votes to the top 2 items here http://visualstudio.uservoice.com/forums/121579-visual-studio/filters/top - Microsoft would like you to think that the response almost a year ago is good enough but we know otherwise.

And of course watch out for posting anything NDA in this thread if you are in the id@xbox program.

Thank you for all your replies. I can’t say too much indeed, but you replies concerning the technological possibilities helped for sure.

I hope you will hear more from me 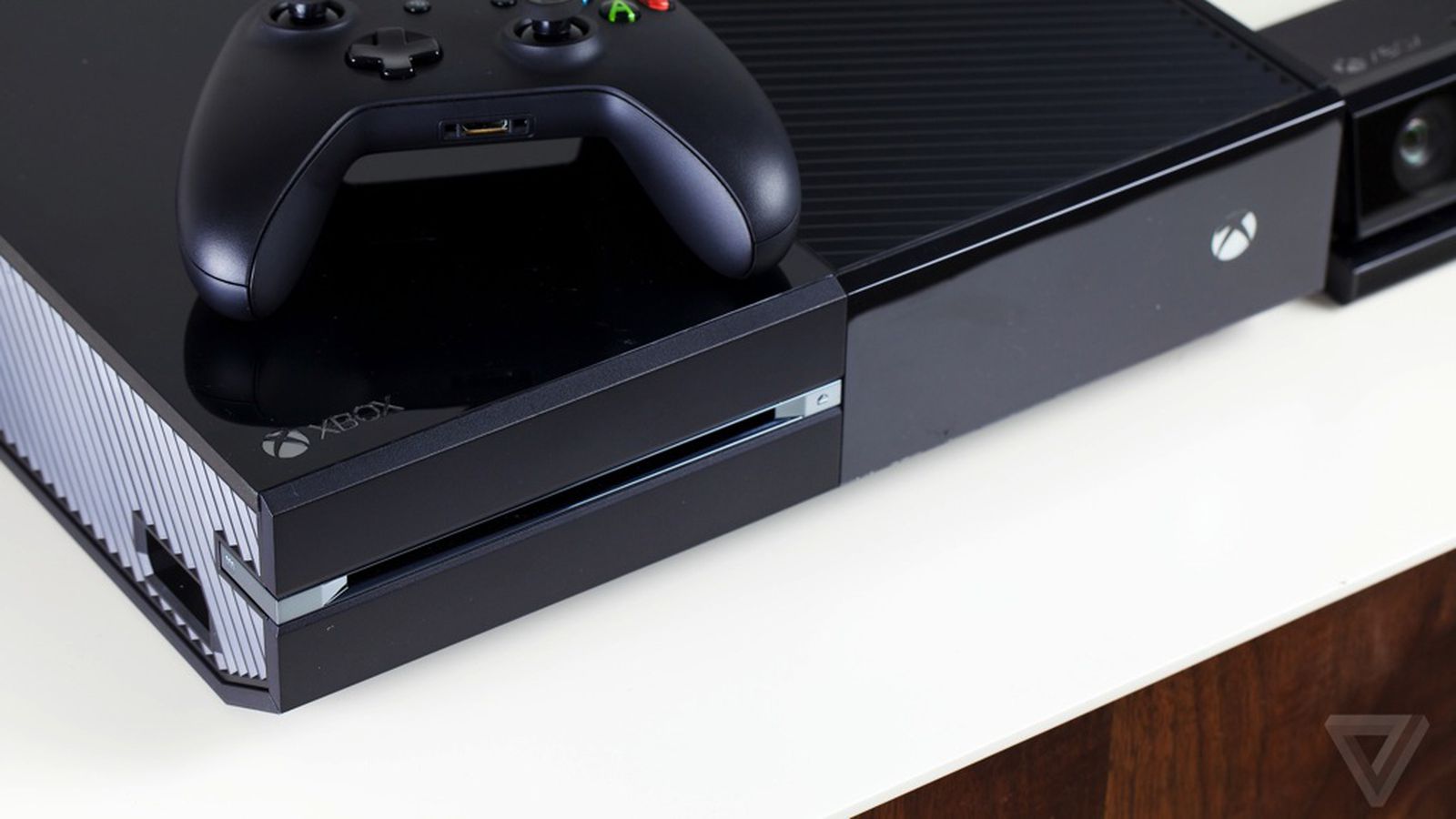 Microsoft is ready to unleash Xbox One apps

Microsoft is planning to open up its Xbox One apps platform in a big way this summer. While the software maker has remained consistently quiet around its timing for cross-platform (universal) apps...

Remember that is for apps. We would really like to be able to publish MonoGame titles as a game. As Tom said earlier, the shared partition where universal apps reside is tuned for apps, not games.

I don’t understand this “shared partition” issue. What does it mean? (because I suppose it’s not related to a HD partition…)

More information can be found at these links:

Why The Xbox One Doesn't Use Hyper-V

Microsoft's aim with the Xbox One was to use as much Windows technology as possible, and when Windows Threshold appears, it should be theoretically possible to run a single piece of code on both platforms. Yet despite that Windows dependency and the...

Why does the Xbox One have a hypervisor, and what is it? - Xbox One - Giant Bomb

Warning: I don't write much. At all. Ever. I'm sorry if this is difficult to read, if my thoughts are not conveyed in an efficient or understandable m

Unfortunately I don’t think I could qualify for id@xbox , so I hope universal apps will allow games too (despite not being tuned for that) :^)

I hope universal apps will allow games too (despite not being tuned for that) :^)

I guess we’ll find out in the coming months when Microsoft starts talking about this.

Well, lots of noise at GDC from Unity, Unreal etc… disappointingly nothing (as far as I can find) about Monogame.

Any chance of finding out before May? As that’s when our Xamarin licence is up for renewal, which is not cheap… we’d like to stick with Monogame, but considering that our biggest success to date has actually been the XBox 360 version of a phone game we back-ported from Monogame to XNA, we need to consider what is financially reasonable vs what is going to work for us…

disappointingly nothing (as far as I can find) about Monogame.

There is one thing we can say now… MonoGame will support Windows 10 Universal Apps. We are working directly with MS to make that happen in the coming weeks. This will give you a single binary/package that will run on Windows desktops, Windows tablets, Windows Phone, and Xbox One.

For many indie games Universal Apps might be all they need.

Still this is just the start of XB1 support. We will eventually support running in the game (aka exclusive) partition. We do not haven’t have a timeline on that just yet, but we are working with MS on it now.

Thanks Tom. It would be useful to know if/when Monogame is going to hit the game partition so we can kick off our ID@ - but UApps will do for the time being.

if/when Monogame is going to hit the game partition

Our goal is for it to happen this year, but I can’t say when yet.

Our goal is for it to happen this year, but I can’t say when yet.

So it has been 7 months since this was last brought up and I was wondering if anything had changed in that time?

You mentioned Tom that is should (hopefully) happen this year, is there an update to that? We are working on a game (currently a windows 10 universal app) for the ID@Xbox program. I can’t say anymore as its under NDA but any update on the state of this would be fantastic, we are also willing to help.