It’s been a while since I posted, but I’ve been playing around with Monogame over the last year.

While playing, I’ve found that I’m getting a strange graphics glitch which I’m unsure if it is a glitch in Monogame itself or my system. I’m drawing a 2D grid using an orthographic camera, each grid line is drawn individually using just 2 triangles to make a square.

What’s weird is when the grid moves, the screen shots below were taken when I used the mouse to move it down and to the left, you can see these odd pixels that are out of place. They appear to be lagging by one frame which shouldn’t be happening as I am calling a clear screen at the beginning of each frame. 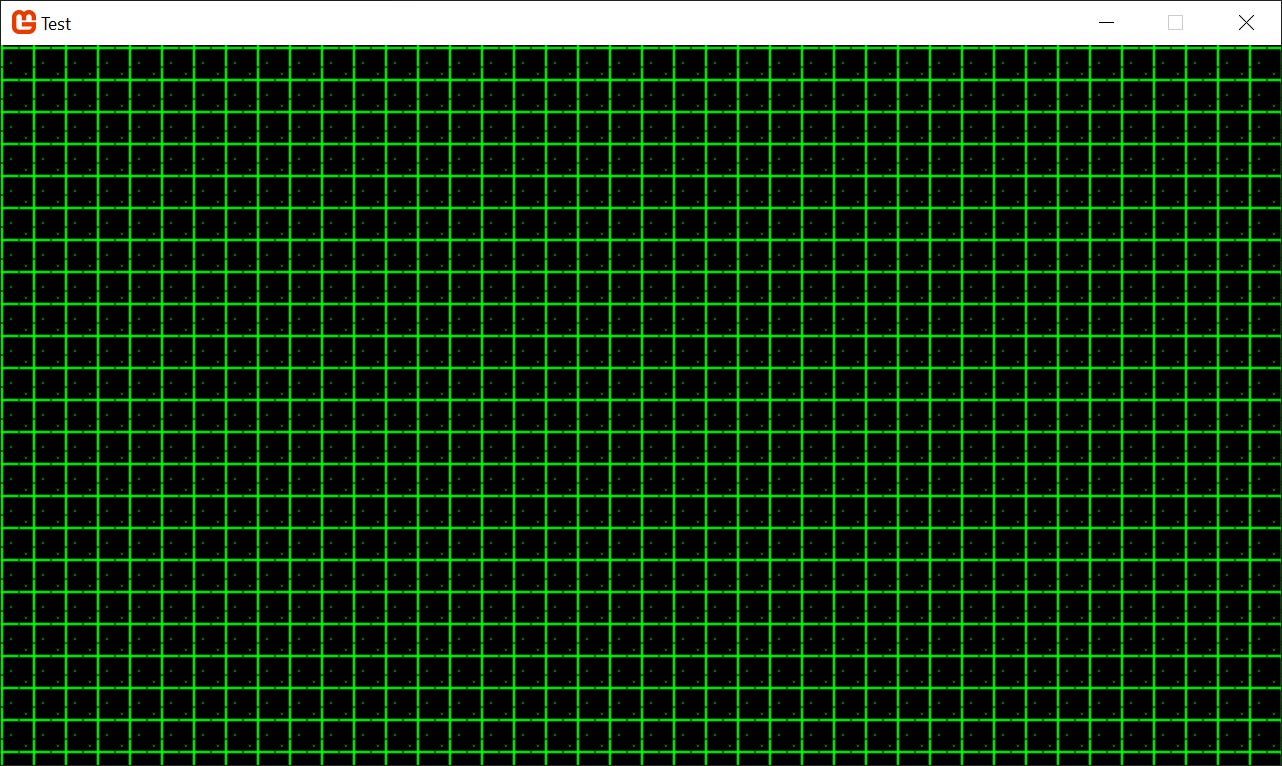 This next one is a zoom in from a shot taken at 4K. 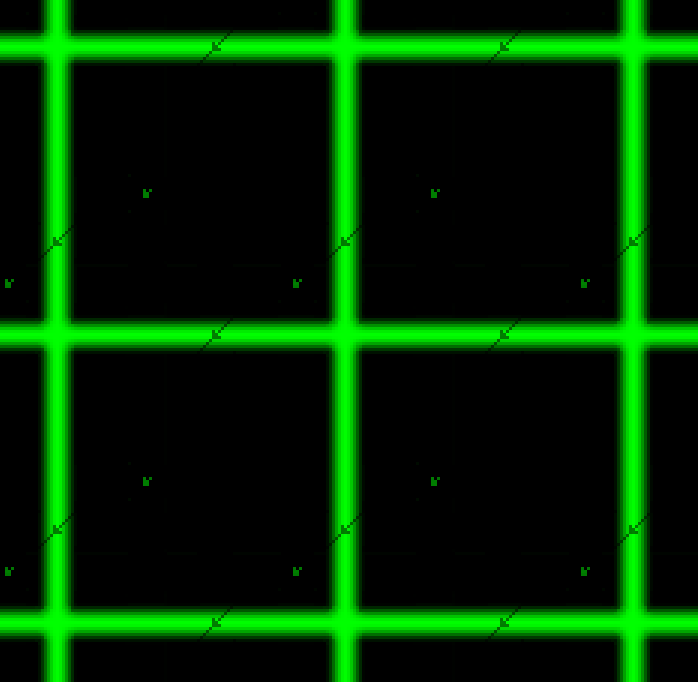 What is also odd is that this glitch only appears when both the horizontal and vertical lines are being drawn, if only one set are drawn it does not appear at all. In addition the faster I move the grid the wider apart the lagging pixels seem to be from where the lines cross, i.e. if I move it slowly they are close to the cross points and if I move it faster they move further apart.

After going through every single setting I could find to see if any of them might be causing it I discovered that it did not happen if PreferMultiSampling is set to True on the GraphicsDeviceManager which suggests that anti-aliasing is the cause, but I’m not sure why.

Does anyone have any ideas?