In case anybody was worried, err… I am safe, I live near and passed by the area in Manchester yesterday…

Don’t get me started on that subject…

I have been through three major eras in the software engineering field and as it regards the business side of things, this current phase is the worst I have seen. Everyone has made everything so complex only to produce the same things we were producing with better tools years ago…

Didn’t even occur to me that you getting harmed was a possibility… You know. That kind of thing only happens to people you don’t know… Until that changes…

Very glad to hear you’re save.

WOW has it been that long?

Hope all are well here…

Anyway, glad to see the community as lively as ever

I had my up… downs all year long, but things are on the up now hopefully

http://www.eurogamer.net/articles/2017-10-03-how-one-mega-drive-dev-cheekily-slipped-through-segas-certification-process
This is funny. Would it still work nowadays to publish on apple/windows/etc marketplaces?

I like the idea and would definitely implement such a process, or reload the actual last stored data with a funny message on reload

Can I get some feedback on this? bear in mind I realised I forgot to mention that the entire image represents the display screen and also I had not had any caffeine yet when I made it

I still have 54 new posts to read through to catch up and get back into my web studies, what a cracking crazy year this has been… for me.

I started a new series of thought images…

Sparked by this thread [Though I had the idea before, I mean this made me make the first one]

Certain render targets don't accept any draws while others do? Graphics

So this is a peculiar unexplainable issue. I'm writing a UI toolkit, well, a window manager in MonoGame using OpenGL. The way the window manager works is each window gets a RenderTarget2D that matches the size of the window and anything at all can be drawn to it. The render target is only repainted if the window requests to be repainted - i.e new UI element added, a property on an existing element is changed that affects the appearance of the element, the user strikes a key or does something w…

How not to design a game:
EDIT
CAUTION: LANGUAGE!

@KonajuGames Are the Visual Studio Templates for MG on Windows 10 Universal fixed or will I still get errors? wishing to restart my studies but unable to get new projects off the ground, and no I am not yet adept with use of GitHub so I have to wait for each release…

Side note: Existing projects of mine before this year came along, work just fine… they were begun on VS15CE…

I believe I saw a thread on these forums that provides a link discussing this. I am assuming you are referring to development for UWP…

Are you talking about my posts on the subject?

that no longer works…

I really want to see MonoGame on those lists…

Picking up immediately following the Season 2 cliffhanger, Season 3 will explore each characterвЂ™s motivations and the disintegration between Elliot and Mr. Robot.

I thought this channel may be useful to some users here: 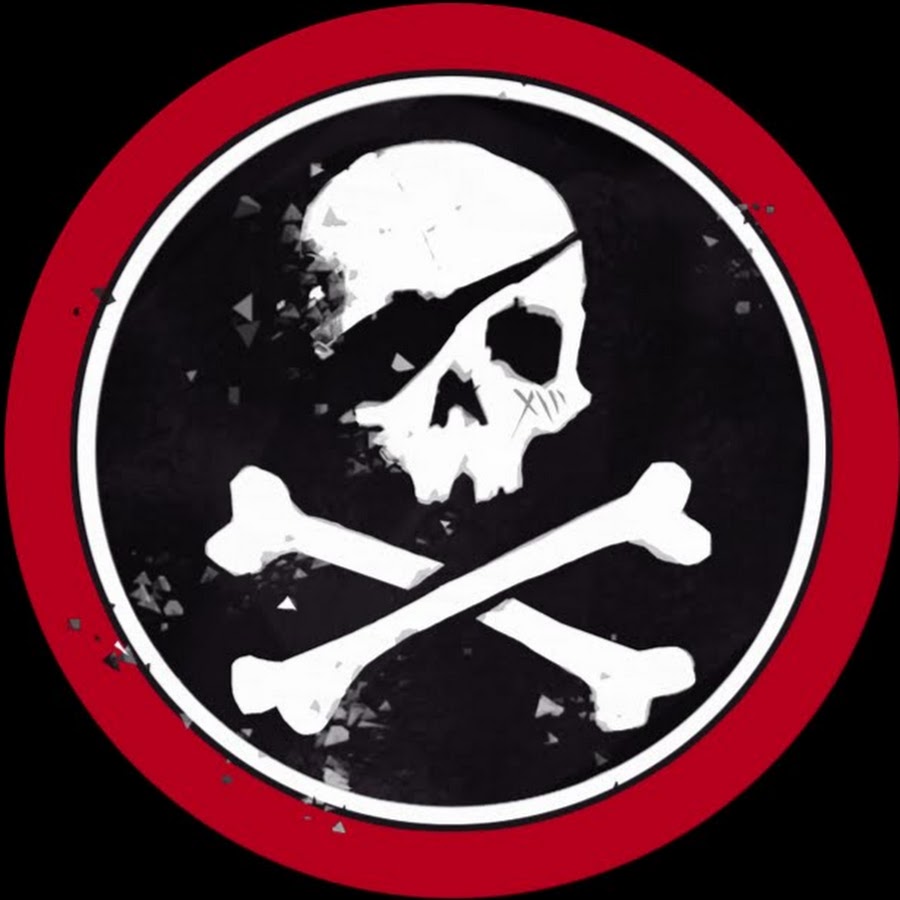 I noticed it is mainly an advertising channel for the official site they run but still, you get a lot of ideas from the short clips, so, worth a watch, I learned some neat tricks already…

But there are gems such as this one:

I have been thinking for some time now to create a thread based solely on the conversion of Mathematics equations to Programming code, some of these will be given a graphical drawing by myself or anyone willing to put the time together for them… the aim of this thread would be to simplify the conversion for both beginners in coding and coders in general as sometimes it is nigh impossible to discern what is what and sometimes both structure and what should actually be done and in what order…

And yes the idea was to help myself mainly but I saw the use of a dedicated thread being useful for all, eventually I or anybody else could compile it all into a PDF every so often, say: by years sorted into subject matter i.e. Code for Networking, code for Physics, code for Graphics and so on… I don’t mind compiling it as we go along and at the end of the year publish a downloadable PDF in an organised linked index presentable format which can then be used in schools either digitally or printed out… just some thoughts and also contributors would have their desired references included; this could be the thread post on the forum link or their twitter handle or their email, entirely optional [though I think the thread post would be a good default].

Also I would manage the top post to link to contribution entries on the thread in subject matter grouping… so it would help if a format was used to post a contribution… kind of like being an academic paper only, more fun! something like:

[MATH EQUATION, TEXT OR IMAGE]
Possibly ideal if an image that embeds into the forum but high resolution and clear so it can be printed, I may recreate all images to have a set format for visual representation

[EXPLANATION OF WHAT IT ACHIEVES]
Example: Creates a character controller which allows control of a player character in your game and includes collision detection and height adjustment for crouching

[CODE VERSION WITH COMMENTS]
Preferably in C#, optional to include other variants such as VB on top of C#

[SAMPLE IMPLEMENTATION / HOW TO IMPLEMENT INTO PROJECT CODE]
Optional

This would also be a great way to spread the message of MonoGame too! double, NO; triple, NO; Infinite! BONUS! [Yes MonoGame makes me feel young inside!]

My note on the idea:

The thread title can be debated here maybe… before it goes up, though I would like to launch it…

So, what say thee? should I go ahead and make it happen?

Also @Tom any chance you could look into my forum err privileges; I am unable to edit my thread titles…

Side Note: I just realised I can drag the comment box up [divider]…

I found myself in a situation where I needed to use GitHub to collaborate, just wanted to thank the members on here that helped me familiarise with it.

So Long and Thanks for All the Community!

Thank you x 1,000...! Today is the last for the Coding4Fun Blog. We've had an awesome run, but times change. This blog was all that it was because of YOU! Those whos projects and posts that were highl

Happy New Cycle everyone, may 2018 bring the greatest and most amazing challenges for us all…

Has anybody started a new project lately? can you post some links here for inspiration for others [and me]…